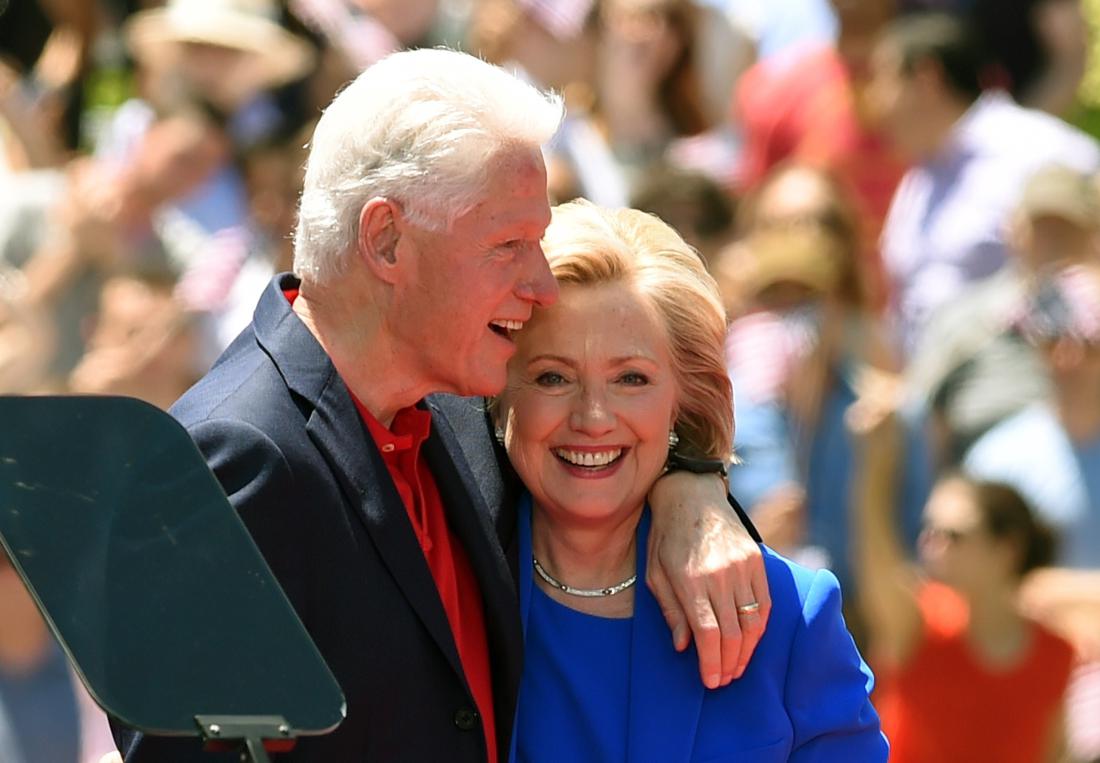 Hillary Clinton is raising a lot of money from Wall Street--a lot more than Donald Trump. Why is that a bad thing?

Clinton received $344,000 from the financial services sector in March alone, according to the WSJ's analysis of fundraising data from the Center for ResponsivePolitics. In total, the Democratic presidential candidate has raised $4.2 million from Wall Street.

More than half of her donations in March were from Wall Street, which was up from 32 percent last year and 33 percent in January through February. Clinton's campaign has said it raised a total of $213 million through April.

Donald Trump, now the presumptive GOP nominee, hasn't received more than 1 percent of donations coming from Wall Street in any month through March. The billionaire businessman has raised $49 million through March, $36 million of which came from his own personal funds.

The analysis revealed that some Wall Street donors who donated to GOP candidates like Marco Rubio and Jeb Bush are now contributing to Clinton's bid.

People on Wall Street do not like to throw their money away--that should be a given at this point. And they want to back Hillary because they support her policies. Finally, we have a Democrat who can play this game and win. Aren't we supposed to be happy with that?

They do not want anything to do with Donald Trump. Sorta makes them sane, doesn't it?

Many liberals would prefer her to cut ties with Wall Street and get behind the idea that the financial industry should be regulated and controlled. There's an all or nothing aspect to this--they immediately go to unsubstantiated claims of corruption and influence. Nobody can produce a single instance where her vote or her support was bought off, but they say it because they can get away with it. These are the Clintons after all, and we live under the Clinton Rules. Anything that a Republican can get away with makes the Clintons into criminals if they so much as sniff at it themselves.

Well, what industry doesn't contribute to politicians and expect access and favors? Are we going to ban lobbying and hope that the money disappears from the political process? And shouldn't we be impressed that we have a Democrat running for President who knows how to talk to these people and get their backing in key issues? How is that any more evil than dealing with the defense industry, the nuclear power industry, or the gun lobby? I don't recall Bernie Sanders having a stellar record on that front.

Well, you're more likely to get that if she does get elected. Her regulatory people are going to be a lot better than anyone Donald Trump could choose and they still want to give her money. That's a pretty amazing commentary on the state of the Republican Party at this point.