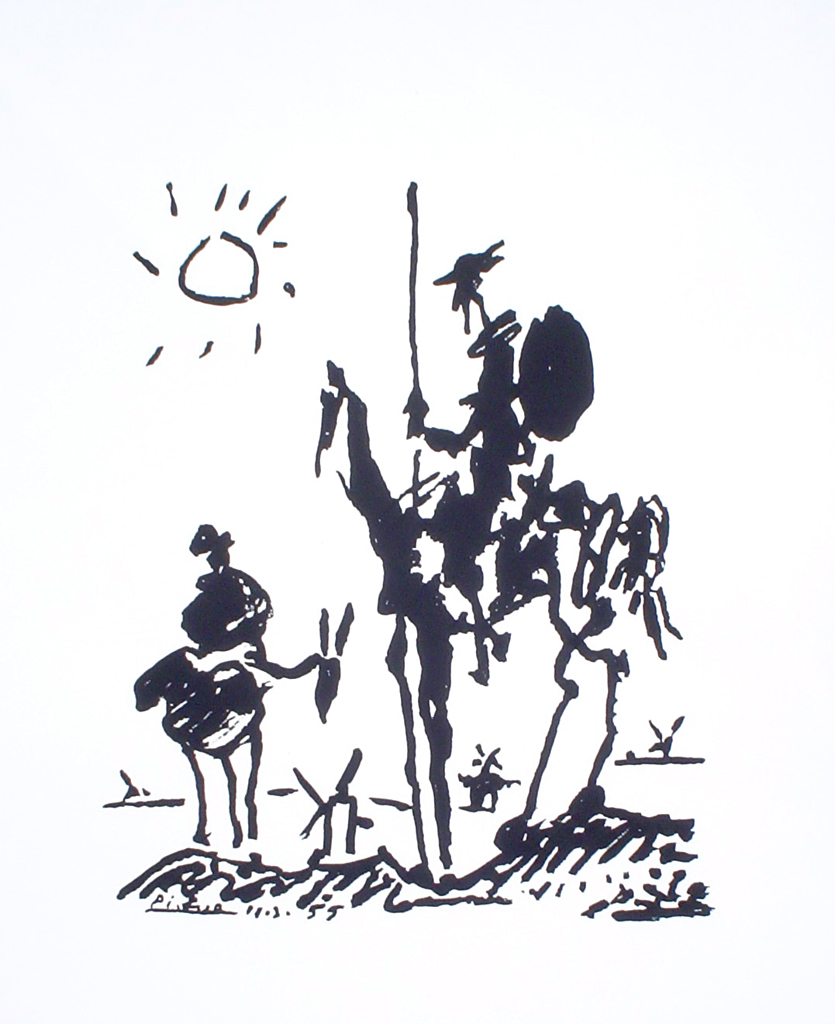 Even though claiming one more delegate won't change a single thing, Bernie Sanders is going to ask the Democrats in Kentucky to conduct a recanvass so that maybe--just maybe--he can walk away with a victory that he otherwise did not earn:

Sanders has vowed to amass as many delegates as possible in his lengthy primary fight against Clinton, where he trails the former secretary of state by 271 pledged delegates according to a count by The Associated Press. Clinton holds a substantial lead with party leaders and elected officials, called superdelegates, and is on track to clinch the nomination through the combination of pledged delegates and superdelegates after contests on June 7.

Sanders can ask a judge to order a recount or an examination of individual ballots but his campaign would have to pay for it. The deadline to request a recanvass is Tuesday at 4 p.m.

Clinton and Sanders both picked up 27 delegates in Kentucky and one remaining delegate will be allocated in the sixth congressional district, which includes Frankfort and Lexington. The delegate will be awarded based on final vote tallies and Clinton currently leads Sanders by a slim margin of about 500 votes in that district.

The recanvass is conducted by the state at no cost to the campaign.

A tip in the statewide vote in Sanders' favor would not guarantee him that last delegate. But if a recanvass were to determine he actually received more votes than Clinton in the sixth congressional district, Sanders could earn the last remaining delegate that Clinton would otherwise receive.

The institutional memory of people starts to come into play here. If you've insisted on damaging the party you claim to want to lead, what's it going to take for people to call you on your bullshit? It's started, but I don't think it has reached the necessary level of outrage. If you've lost the race, why are you putting pressure on people who delivered for you so that you can game the system? I don't think people are going to forget how difficult Sanders has been, I really don't.

Yes, it's important to count every vote. And every vote was counted. But this is not a recount--it's a recanvass of the vote totals and that's important to note. Is Sanders really intent on wasting everyone's time? Is he being difficult on purpose? Sanders and Clinton each split Kentucky with 27 delegates apiece. They were in a virtual tie, but she beat him by about 1,900 votes. If you're running a big picture campaign designed to show the Democratic Party that you know the rules and that you respect the process, I really don't think throwing a Hail Mary pass at the idea of gaining a single delegate when you, um, need hundreds and hundreds of delegates to magically flip to your side is going to do the trick.

In fact, why piss off the party you claim to want to lead? I don't get that at all, but, then again, I'm not building a fundraising scheme, either. Sanders is looking for a windmill that he can attack and I'm wondering when people will get sick of it all.