This is How a Conservative Lies 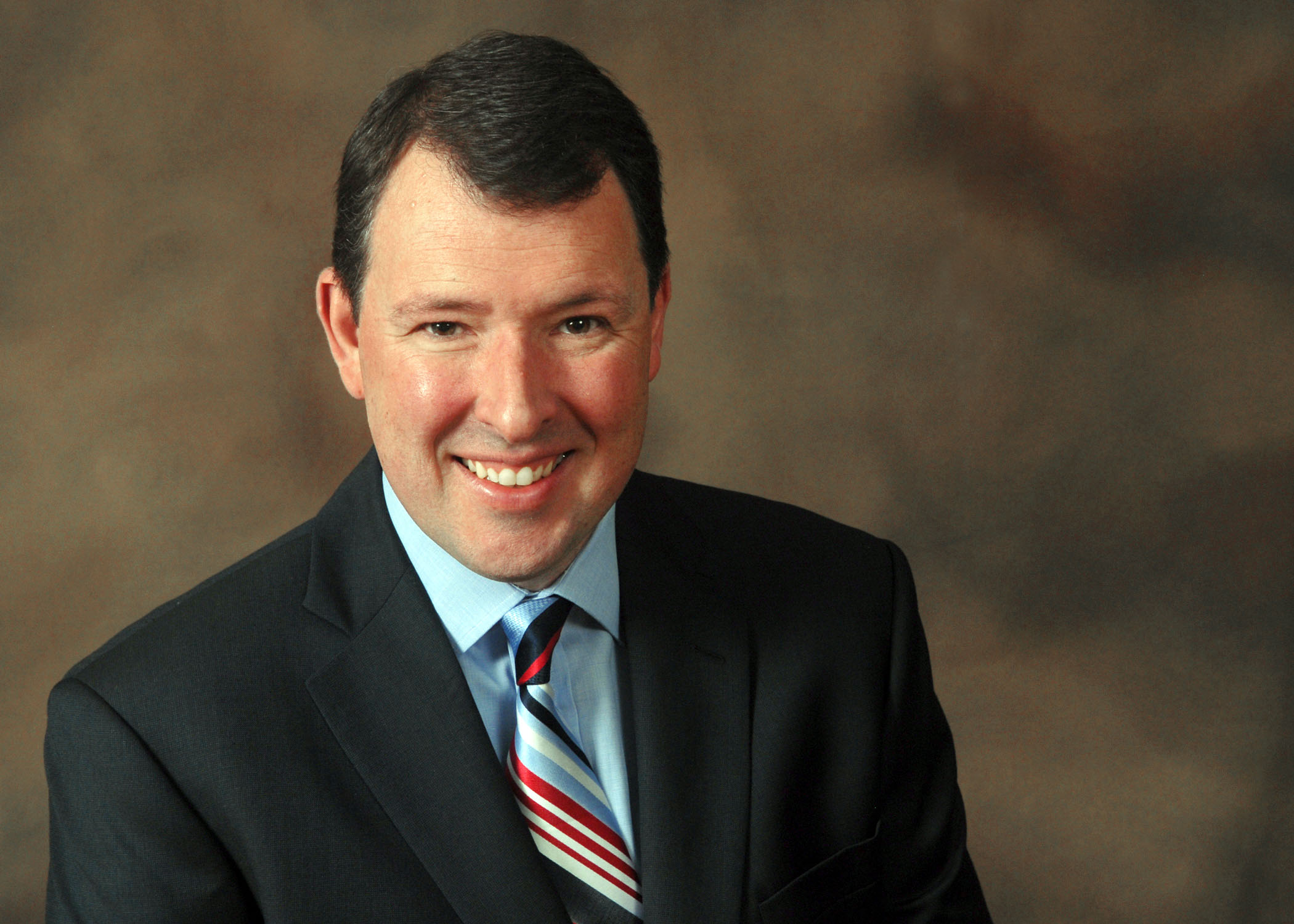 Shame on the Washington Post for even letting Marc Thiessen get away with this kind of bullshit:

The law was passed over the objections of a majority of Americans, it is still opposed by a majority of Americans — and their opposition has been vindicated. Last week, UnitedHealth Groupannounced that, after estimated losses of more than $1 billion for 2015 and 2016 under Obamacare, the company was pulling out of most of its ill-fated exchanges.

And what is that document?

It's a CBS NEWS/NEW YORK TIMES POLL of Republican Primary voters, and it is dated January 12, 2016.

Thiessen's "majority of Americans" are, in fact, Republican primary voters, meaning he couldn't find a poll where the numbers matched his agenda so he just made something up. He didn't use a poll of Americans as a whole; he went with something skewed towards his own ideological slant. And this wasn't a blog; it ran as a piece on the "Opinions" page of the Washington Post's website.

Apparently, they don't bother editing that part of the paper's website anymore.

This kind of dishonesty runs in the media all the time. It's pervasive and easy to spot. And it speaks to a larger issue about what kind of race is ahead for the White House. It's a race where telling the truth, using actual facts, and being accurate are not actual standards anymore. The race is going to be about what you can trick people into believing and this is just a small microcosm of what's ahead.