No One Got the Memo 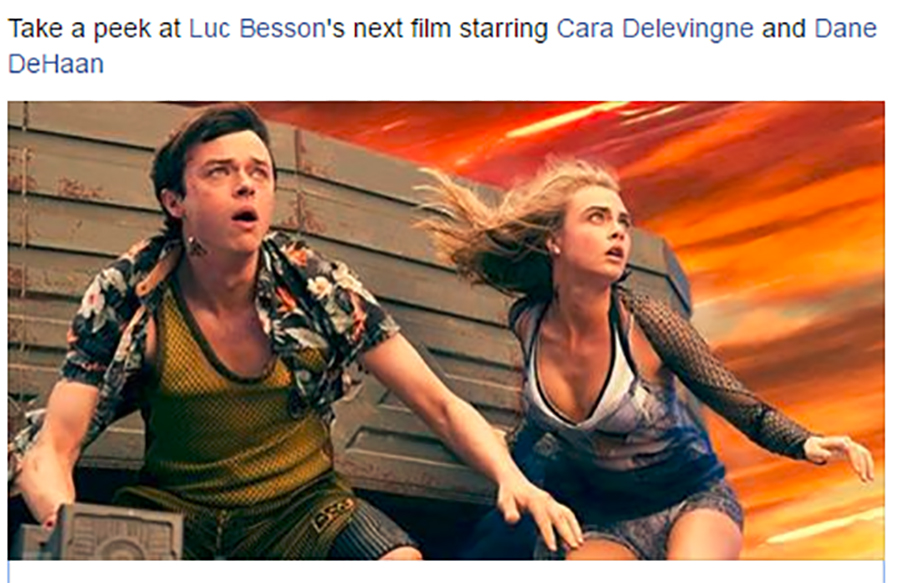 This is a disclaimer filled post that shouldn't be misconstrued as a complaint about a film no one has even seen yet. I'm reacting specifically to the images that are being selectively released to "hype" the film in a viral manner. There's a science behind this. The image above is noticeable for one reason--both characters are wearing low cut shirts! Yay! All of our problems are solved, right?

You would think that someone would have figured out by now that making really sexy(-ist) costumes for science fiction films would have gone by the wayside after Star Wars: The Force Awakens. Look at Captain Phasma here. This is how it should be done--let's treat people like equals and let's tell stories that don't involve body parts being strapped into impossible costumes made out of Spandex. 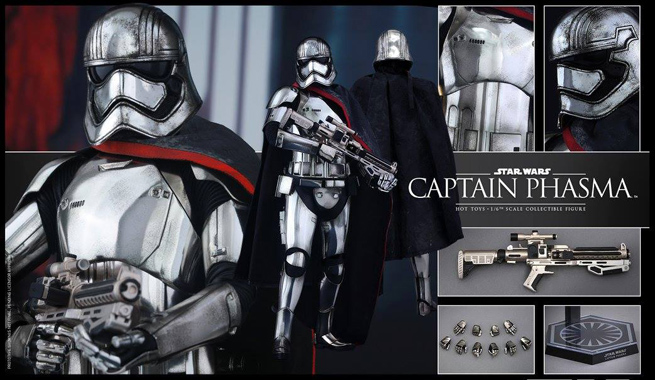 Anyway, it looks like, and this is where the disclaimers run wild, that 'Valerian and the City of a Thousand Planets' is going to be a throwback to the days when you could take a female lead and dress her in virtually nothing. Or when you could make her features comically large. Or you could just show off her boobs and hope no one writes a lame blog post about it. 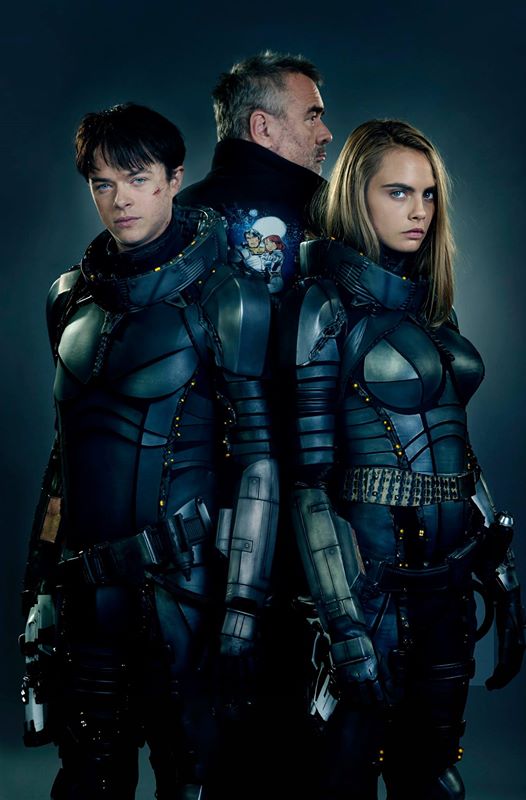 How long do you think it will take Delevigne to

1. put someone's eye out with those things

2. or end up half naked in this film?

And, by the way, yes, you should cast her in this and you should tell stories with interesting people in them. If they happen to be beautiful, I'm fine with that. But let's not pretend that there should be a movie made about how Delevigne ends up being the third wife of Kevin James unless it really, really advances the plot. And, trust me, in a film where that happens, there isn't a plot anymore. There's just sadness and polite laughs.

Is it stupid not to get her naked? I can't tell anymore. I'm not upset that they're making a film with a pretty girl in it. If her costume is any indication, there are going to be things shooting out of her chest in this film and no one's going to complain. But I think the time has passed where this has to be how things are done. Make her strong and powerful and capable and I can almost guarantee you it will be a better story.

Luc Besson is famous for dressing Milla Jovovich (in a film, The Fifth Element, where she was billed fourth and was the only female character with any substantial lines but was the actual lead in the film alongside Bruce Willis) in little more than a bandage. Are we still making these films? Come on.

If this photo is any indication, she'll be on display in ways that her male costars probably aren't. I mean, whatever advances the story, right? 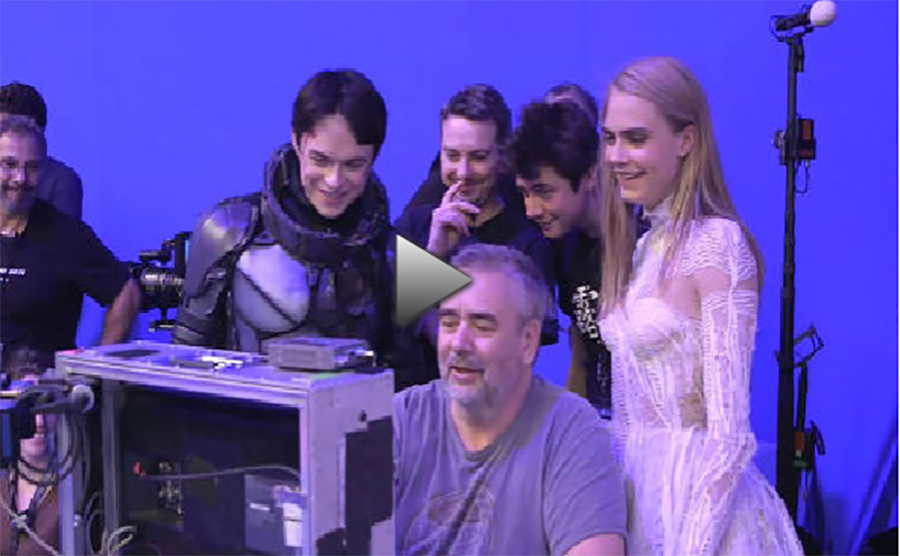 Remember when Joss Whedon complained because Bryce Dallas Howard was being typecast into the role of the uptight female character who has to put up with a smartass male co-star? I hope they've avoided that sort of thing here.

There are men up in arms because the star of Rogue One is going to be a powerful female character. Well, maybe this is how films should be made--with real people instead of cardboard cutout models who are there to pleasure men. And if you don't believe that Felicity Jones can carry a movie, fine then. The overwhelming sexism of the past should stay in the past. We've had enough of that stuff--times are changing and so are the stories we should be telling.