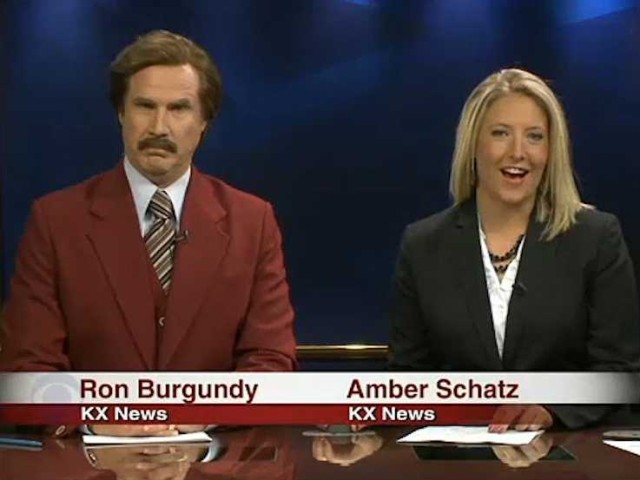 Talk about accidentally telling us way more than we wanted to know about the working media:

My friends in the TV news business are in a state of despair about Donald Trump, even as their bosses in the boardroom are giddy over what he’s doing for their once sagging ratings.

“It feels like it’s over,” one old friend from my television days told me recently. Any hope of practicing real journalism on TV is really, finally finished. “Look, we’ve always done a lot of stupid shit to get ratings. But now it’s like we’ve just given up and literally handed over control hoping he’ll save us. It’s pathetic, and I feel like hell.” Said another friend covering the presidential campaign for cable news, “I am swilling antidepressants trying to figure out what to do with my life when this is over.”

Who is Campbell Brown's old friend and why aren't they being treated for prescription drug abuse? And why don't I feel sorry for the people that gave us Donald Trump?

The working media went into a hard sleep last fall and failed to point out that Trump is a know-nothing buffoon with a lot less money than he lets on. They failed to highlight the obvious--he has no ideas, no platform, no working knowledge of American government, and no business running for president. Instead, they rolled over and acted like his clown circus answers were no different than those being given by the Democrats. They acted like there was no difference between being a governor or senator and being a reality TV freak show.

And, no. Ron Burgundy wasn't "satire." It was no different than "Veep." It was a look at the direction of the media that everyone thought was a joke but really wasn't.

Really, the time to be gazing out of your navel should have come years ago when people were lying us into a war, but don't expect that out of Campbell Brown any time soon.