How Does John McCain Feel About Legalizing Hard Drugs? 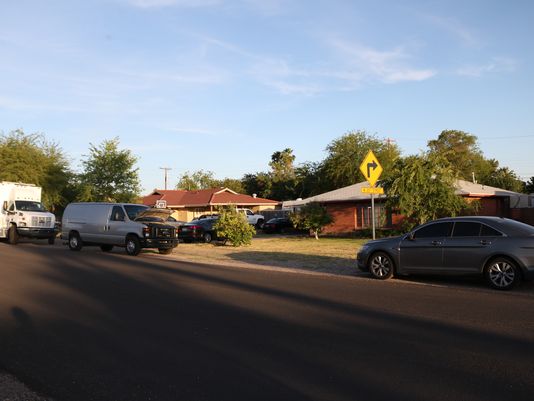 A Phoenix couple face 12 counts of drug possession and child abuse after authorities tracked a package containing drugs to their home and found an active meth lab, according to court documents.

Christopher Hustrulid had lived with his girlfriend, Emily Pitha, a former member of the staff of retired U.S. Sen. Jon Kyl, R-Ariz, and his children at the north-central Phoenix home for three years, according to Arizona Department of Motor Vehicle records.

Pitha had recently been active in GOP fundraising and had been listed as the RSVP contact for U.S. Sen. John McCain's re-election fundraisers.

I mean, not that there's a reason to ask him or anything:

A Maricopa County Sheriff's Office spokesman said authorities were first alerted to possible drug activity at Pitha's Phoenix home by a parcel in transit from the Netherlands containing over 250 grams of MDMA – raw ecstasy. Detective Doug Matteson, the MCSO spokesman, said Pitha's boyfriend, 36-year-old Christopher Hustrulid, signed for the packaged when it arrived at their doorstep Tuesday afternoon.

Detectives executing a search warrant at the home discovered an active meth lab, along with unspecified quantities of LSD, cocaine, heroin, methamphetamine, about $7,000 in loose currency, and counterfeit money, according to Matteson. A separate building on the property was found to have a hidden room that was to be used as a marijuana-grow facility, he said.

Pitha and Hustrulid were arrested and expected to face numerous drug violations, in addition to possible child-endangerment charges.

Matteson said two children living inside the home -- ages 5 and 10 -- "had easy access to all of (the) drugs and materials, even the bomb-making materials that were located in the back with the meth lab."

Deputies evacuated occupants of nearby homes Tuesday evening while the sheriff's bomb squad disposed of the volatile materials used in the meth-making process, Matteson said.

I'm thinking that if you have to sell meth in order to raise money to re-elect John McCain, there are a whole lot of questions that need to be asked. And how classy was it to not only hire this woman but to have her running her drug operation with two small children in the home?

Those Republican family values are something else, aren't they? Who the hell still sells LSD?

Offhand, I would say that the chyron on Fox News is probably going to "mislabel" both McCain and Dennis Hastert as Democrats today.