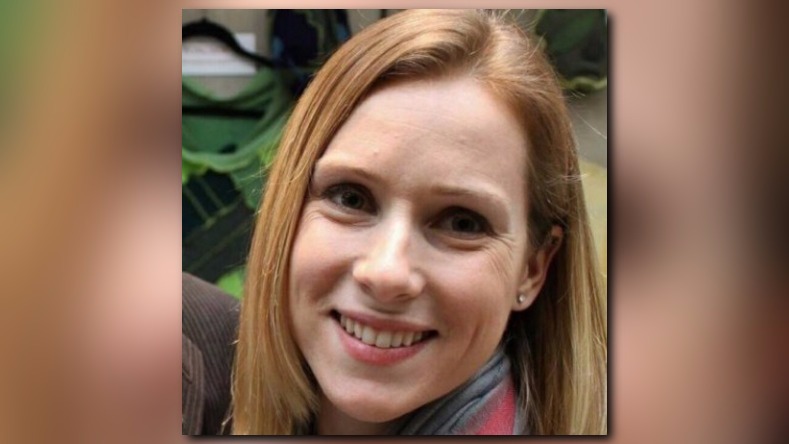 It will be interesting to see what happens in this story by Petula Dvorak:

The trolls were horrid to her while she was alive. And they continued to be awful after her death.

Fairfax County firefighter Nicole Mittendorff, 31, killed herself in Virginia’s Shenandoah National Park, the state medical examiner concluded. But even after the search for her was over, her body was identified and memorial candles began to burn, the cyberbullies — who claimed they were her fellow firefighters — kept scorching away at Mittendorff online.

If these trolls are actually members of her firehouse family, then Mittendorff becomes another example of a new form of workplace harassment. Instead of happening in the office, it happens publicly online.

There is an investigation at Mittendorff’s firehouse to find out who posted the vicious online attacks and whether they played a role in her suicide.

“We at Fairfax Fire and Rescue are aware of the posts and are looking into the matter. I assure you that my department can not and will not tolerate bullying of any kind,” Fairfax County Fire Chief Richard Bowers wrote in a public statement Saturday. “We will thoroughly investigate this matter and take any appropriate actions needed.”

I find it to be incredible that people are still using Facebook to publicly harass and denigrate their co-workers. How stupid do you have to be in order to sign your own name to something that should lead to an immediate lawsuit?

We're not talking about the Acme plunger company in Nowheresville. We're talking about a fire department in Fairfax County, Virginia. The mere fact that there are still people who engage in online bullying while on their Facebook and while working for the fire department strikes me as being an area where the law hasn't caught up to modern society as of yet. If this is, in fact, the reason why this poor young woman killed herself, then Fairfax County needs to start firing fire firefighters immediately. Good God.

This is the sort of thing where you wish that the lawsuits being filed would really start to take a financial bite out of these organizations so that it would compel others to actually enforce behavioral standards and put a stop to this bullshit.