Fourteen People Were Executed Based in Part on Faulty Forensics 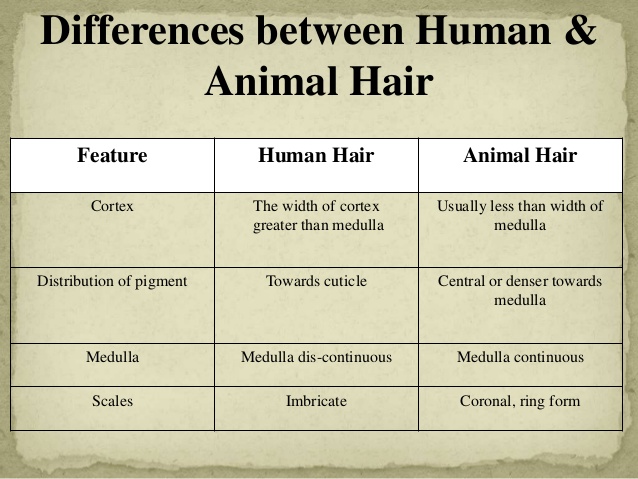 This would be shocking if it wasn't already corroborated by the fact that DNA analysis has been freeing people from death row for years:

The Justice Department and FBI have formally acknowledged that nearly every examiner in an elite FBI forensic unit gave flawed testimony in almost all trials in which they offered evidence against criminal defendants over more than a two-decade period before 2000.

Of 28 examiners with the FBI Laboratory’s microscopic hair comparison unit, 26 overstated forensic matches in ways that favored prosecutors in more than 95 percent of the 268 trials reviewed so far, according to the National Association of Criminal Defense Lawyers (NACDL) and the Innocence Project, which are assisting the government with the country’s largest post-convictionreview of questioned forensic evidence.

The cases include those of 32 defendants sentenced to death. Of those, 14 have been executed or died in prison, the groups said under an agreement with the government to release results after the review of the first 200 convictions.

The FBI errors alone do not mean there was not other evidence of a convict’s guilt. Defendants and federal and state prosecutors in 46 states and the District are being notified to determine whether there are grounds for appeals. Four defendants were previously exonerated.

The end result of this will be that we will move on and ignore the fact that people were convicted, sentenced to death, and then made dead based on phony evidence. Phony evidence! You'd think it would matter but, honestly, we are inured to such things and that's because the overwhelming number of people sentenced to die in this country are black.