Dennis Hastert Admits He Is a Child Molester 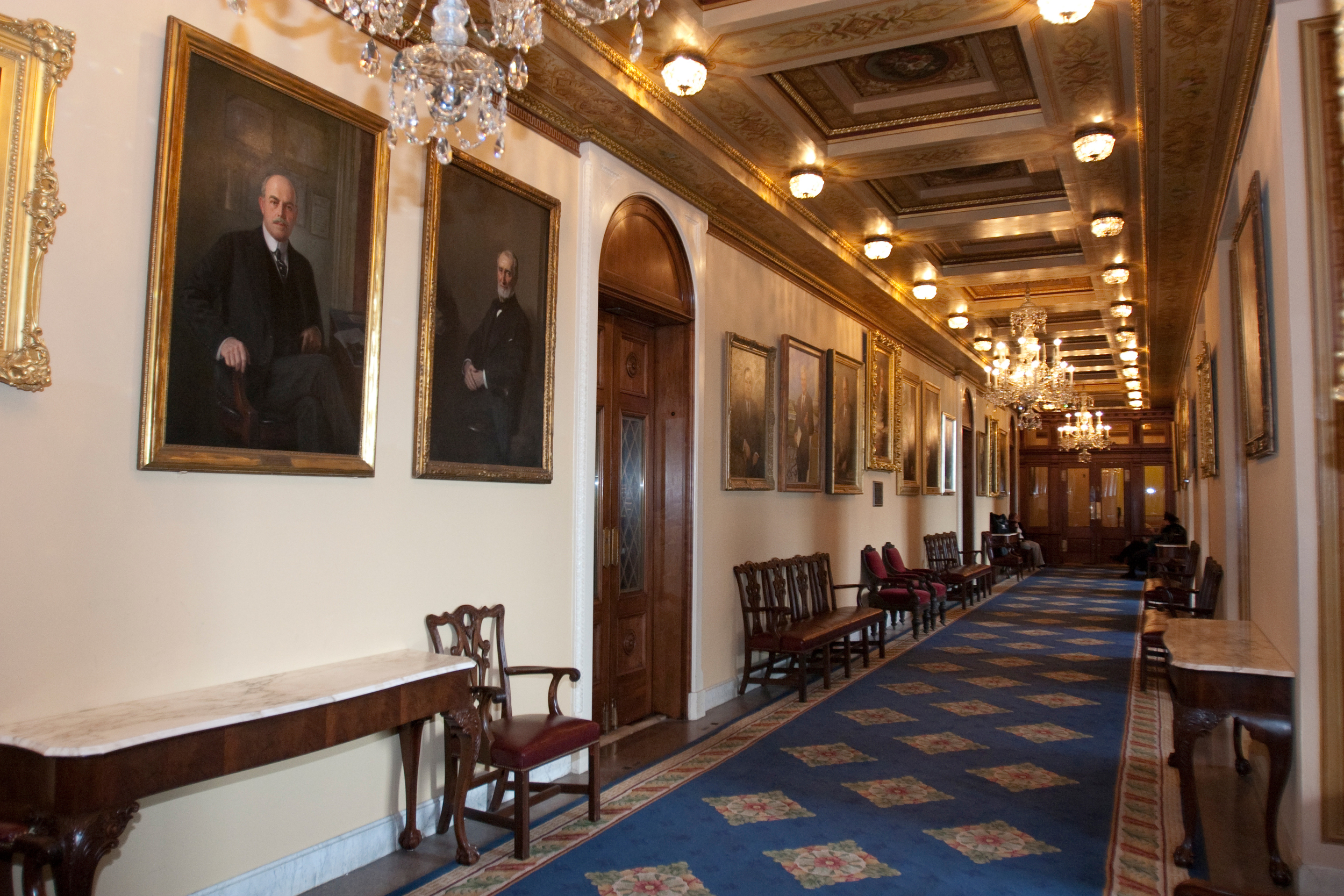 He's not a "former" child molester. He's an untreated and unpunished child molester. And, in keeping with the fact that there's a justice system for the wealthy and the privileged and one for everyone else, he gets to go home and think about what he's done:

Former House Speaker Dennis Hastert on Wednesday admitted to sexually abusing teenage boys during his time as a high school wrestling coach in a Chicago suburb before his career as an elected official.

Struggling to stand in federal court Wednesday, 74-year-old Hastert gripped his walker, approached the microphone and said that he "mistreated" some of his wrestlers and apologized.

"They looked to me, and I took advantage of them," Hastert said as he awaited his sentencing after pleading guilty last fall to breaking federal banking laws in a hush-money case. "I apologize to the court and to the people of the United States."

Judge Thomas Durkin then sentenced Hastert to two years of supervised release on the condition that he get sex offender treatment. Durkin called Hastert a "serial child molester" and said he must not contact any of his victims.

"That's necessary to protect the victims," the judge said.

You know, hard jail time for a child molester usually helps a community heal. A year and three months in prison is not hard time. He should have gotten a lot more than that. Just sayin'.

And, of course, the fact that the longest serving Speaker of the United States House of Representatives just admitted to being a child molester hasn't really registered the sort of freakout you normally see in the media. I guess it's okay if you're a Republican who can get people to write sympathetic letters to the judge. The fifteen months that he has to serve in prison comes from lying to investigators and evading federal banking regulations, not for molesting the children in his care. That hardly seems like justice, does it?

The letters asking the judge for leniency remind me of a time when a number of people asked a judge to grant the same to a certain Scooter Libby. Now, why would I mention that..?