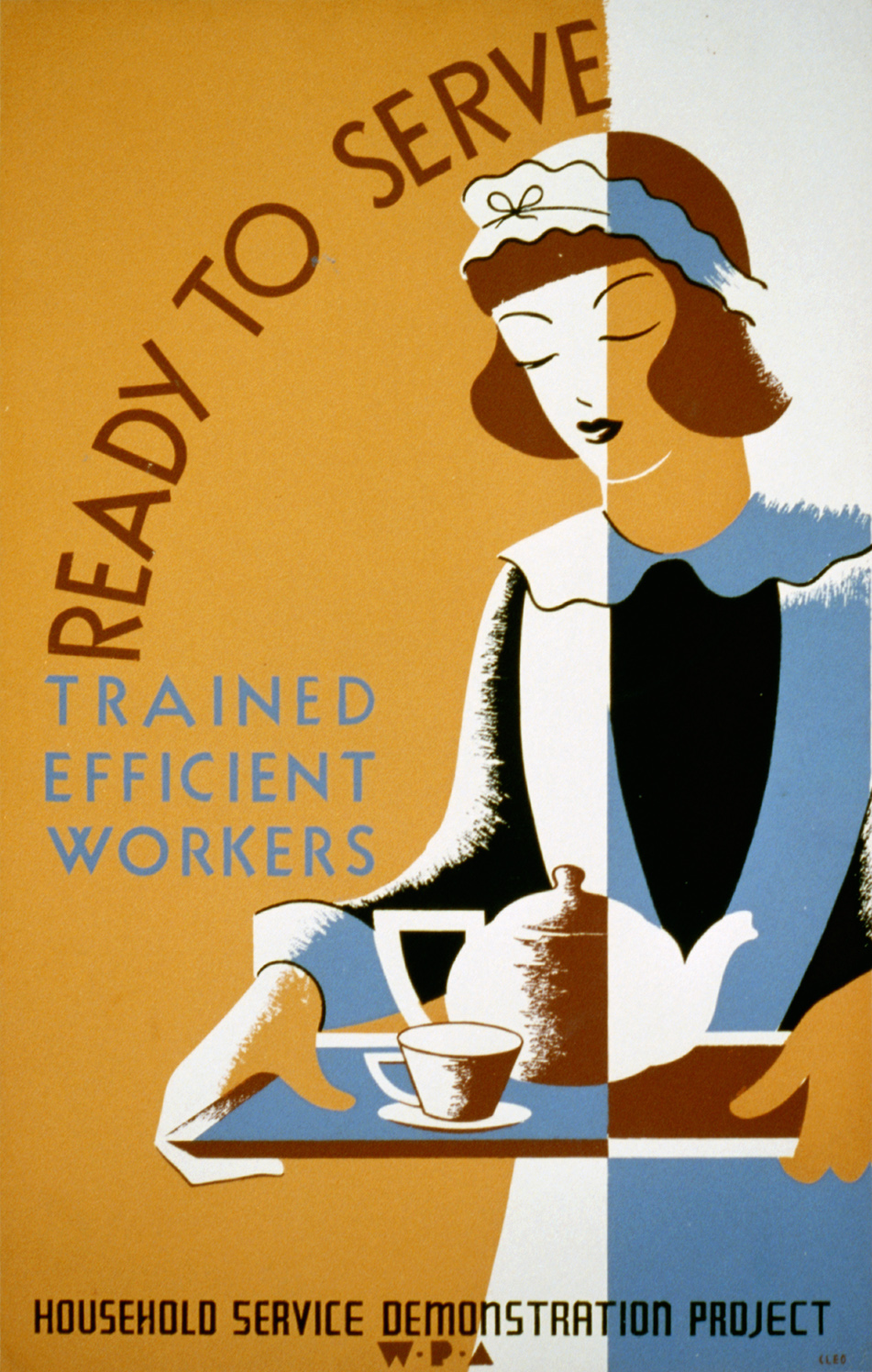 David Brooks is so completely and utterly out of ideas that he does two things here at the same time:

James Fallows had a story in The Atlantic recently noting that while we’re dysfunctional at the national level you see local renaissances dotted across the country. Fallows went around asking, “Who makes this town go?” and found local patriots creating radical schools, arts festivals, public-private partnerships that give, say, high school dropouts computer skills.

Then solidarity can be rekindled nationally. Over the course of American history, national projects like the railroad legislation, the W.P.A. and the NASA project have bound this diverse nation. Of course, such projects can happen again — maybe though a national service program, or something else.

One of the things he does is to take someone else's work and pretend to praise it. James Fallows is an actual journalist who delves deep into stories about American society. He actually flies his own plane and goes to these places. David Brooks, sadly, does not mingle with the hoi polloi but he's promising everyone that he will.

The second thing he does is to call for a return of the W. P. A. and that's one of the laziest pundit fallacies known to man. Yes, we should return to the Depression-era program that paid people money to pretend to work so that budding economic geniuses like yourself can pretend they didn't call for it and then write about how we're diminishing the value of the human soul by having artists make catchy posters for the W. P. A. I can't wait for that brilliant chestnut to fall from the tree of David Brooks.

David Brooks is delusional, but you already knew that. This was a pretty safe column to write. Many, many people who don't want to think about anything but themselves will stroke their chin and imagine themselves as the hero of a world where Brooks is writing about things that don't actually happen. He is not going to mix with his social inferiors and no one is going to renew the promise of America by revisiting the Depression-era programs that conservatives railed against for decades so that they could leave us with a broken Republican Party that is about to be taken over by a bag of pudding with a combover.

See, they all hate the idea that poor people might actually get something from the government besides a stern talking to and a truncheon up side the head. They hate it so bad they have to lie about things in order to make people think they sound reasonable. They are not.