Another Emergency Number is Badly Needed 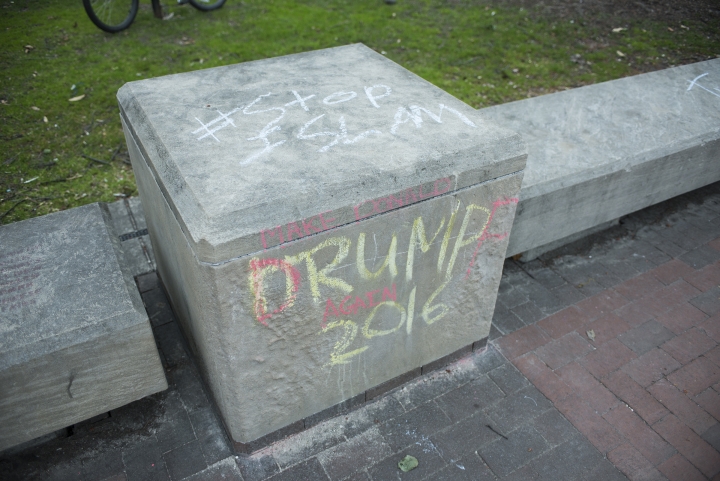 Buried in this weird story about Trump graffiti at the University of Michigan is this little nugget:

Al-Sheemary said she and other students had been attempting to contact the University’s Division of Public Safety and Security as well as the University’s administration regarding the writing since Wednesday morning without much response.

“I’ve been getting bounced around from one person to another, and I understand it’s after hours, but there should be some kind of emergency number besides the police because a lot of students of color don’t feel comfortable calling the police,” Al-Sheemary said. “They’re our only resource and that I think is ridiculous.”

"Some kind of emergency number besides the police..." would be, what, exactly? The number to the National Guard? The women's auxiliary? The Elks Club?

I get that minority students don't want to interact with the police. The problem here is that, we're talking about a case where someone wrote on things in public with chalk. Yeah, they're being an asshole--I get that. But assholery should not lead to students who need a separate police force that isn't the police because some college students don't want to call 911--about chalk messages with internet-savvy hashtags.

When did we lose our minds? I must have been living overseas when that happened.