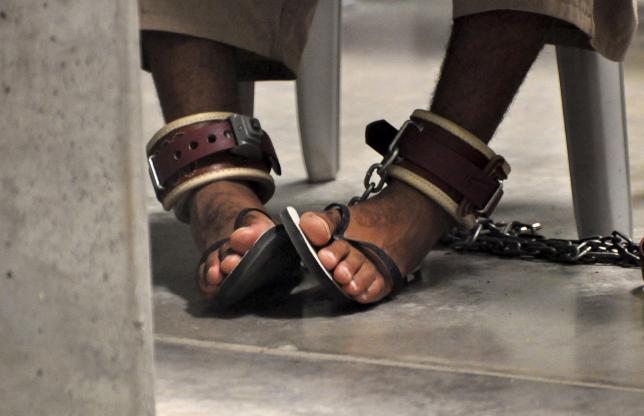 Honestly, this is no surprise at all:

Nearly two-thirds of Americans believe torture can be justified to extract information from suspected terrorists, according to a Reuters/Ipsos poll, a level of support similar to that seen in countries like Nigeria where militant attacks are common.

The poll reflects a U.S. public on edge after the massacre of 14 people in San Bernardino in December and large-scale attacks in Europe in recent months, including a bombing claimed by the militant group Islamic State last week that killed at least 32 people in Belgium.

Here's what the President says about torture:

Throughout our history, the United States of America has done more than any other nation to stand up for freedom, democracy, and the inherent dignity and human rights of people around the world.  As Americans, we owe a profound debt of gratitude to our fellow citizens who serve to keep us safe, among them the dedicated men and women of our intelligence community, including the Central Intelligence Agency.  Since the horrific attacks of 9/11, these public servants have worked tirelessly to devastate core al Qaeda, deliver justice to Osama bin Laden, disrupt terrorist operations and thwart terrorist attacks.  Solemn rows of stars on the Memorial Wall at the CIA honor those who have given their lives to protect ours.  Our intelligence professionals are patriots, and we are safer because of their heroic service and sacrifices.

In the years after 9/11, with legitimate fears of further attacks and with the responsibility to prevent more catastrophic loss of life, the previous administration faced agonizing choices about how to pursue al Qaeda and prevent additional terrorist attacks against our country.  As I have said before, our nation did many things right in those difficult years.  At the same time, some of the actions that were taken were contrary to our values.  That is why I unequivocally banned torture when I took office, because one of our most effective tools in fighting terrorism and keeping Americans safe is staying true to our ideals at home and abroad.

Today’s report by the Senate Select Committee on Intelligence details one element of our nation’s response to 9/11—the CIA’s detention and interrogation program, which I formally ended on one of my first days in office.  The report documents a troubling program involving enhanced interrogation techniques on terrorism suspects in secret facilities outside the United States, and it reinforces my long-held view that these harsh methods were not only inconsistent with our values as nation, they did not serve our broader counterterrorism efforts or our national security interests.  Moreover, these techniques did significant damage to America’s standing in the world and made it harder to pursue our interests with allies and partners.  That is why I will continue to use my authority as President to make sure we never resort to those methods again.

As Commander in Chief, I have no greater responsibility than the safety and security of the American people.  We will therefore continue to be relentless in our fight against al Qaeda, its affiliates and other violent extremists.  We will rely on all elements of our national power, including the power and example of our founding ideals.  That is why I have consistently supported the declassification of today’s report.  No nation is perfect.  But one of the strengths that makes America exceptional is our willingness to openly confront our past, face our imperfections, make changes and do better.  Rather than another reason to refight old arguments, I hope that today’s report can help us leave these techniques where they belong—in the past.  Today is also a reminder that upholding the values we profess doesn’t make us weaker, it makes us stronger and that the United States of America will remain the greatest force for freedom and human dignity that the world has ever known.

Here's what Donald Trump says about torture, from the article above:

Donald Trump, the front-runner for the 2016 Republican presidential nomination, has forcefully injected the issue of whether terrorism suspects should be tortured into the election campaign.

Trump has said he would seek to roll back President Barack Obama's ban on waterboarding - an interrogation technique that simulates drowning that human rights groups contend is illegal under the Geneva Conventions. Trump has also vowed to "bring back a hell of a lot worse" if elected. 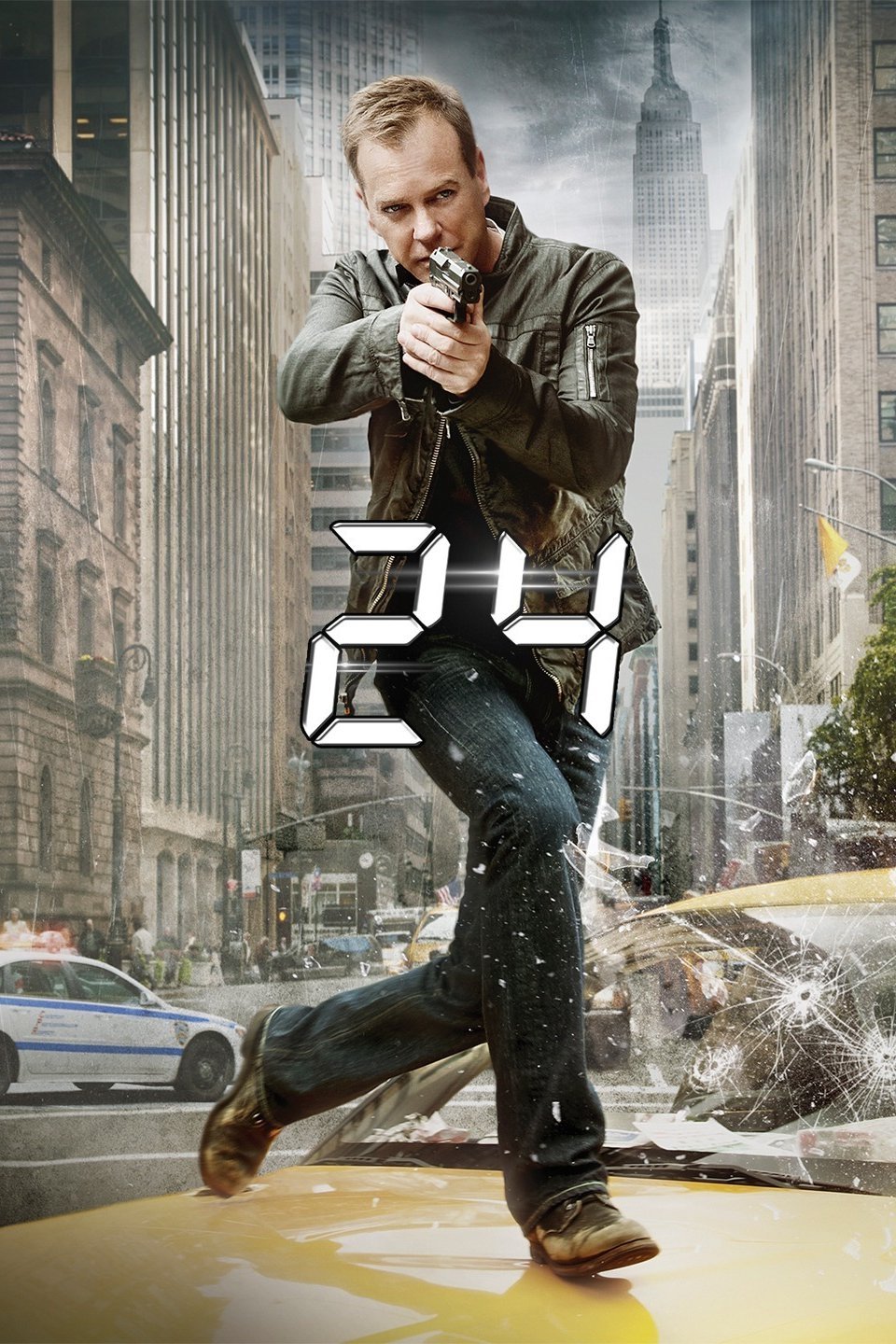 Basically, the American people have been sold a bill of goods through the incompetence of the media and the lazy storytelling of the popular culture. When was the last time anyone let the President's words be the reason why we don't torture people?

Do you know what would happen if he instructed the Justice Department to indict officials in the Bush Administration for torture? The whole government would fly apart like a cheap lawnmower. Everything would come to a halt and nothing would happen because the Republican majority in the House and Senate would bring impeachment proceedings within days. The media would enrage the populace by bringing up a phony "both sides have done it" meme and we'd hear countless stories about throwing Vietcong fighters out of helicopters and we'd hear about waterboarding during the Spanish American War and all of that other bullshit. You never, ever hold anyone accountable for anything once they leave office. Americans never revisit their historical mistakes and make amends. And if you try to, guess what--game over on that because we have a two party system that requires everyone to cooperate or nothing gets done. That's the threat that keeps our history of torture under wraps--it's not truth, it's not justice, it's not the American way. We tortured people and they got away with it because holding them accountable would shut down the proceedings of the government and replace it with regime change through legislative chicanery.

Torture doesn't work in the real world. The President knows this, but the message doesn't get through because everyone thinks there's a ticking time bomb somewhere and oh no! We have to stick the barrel of a gun into the wound to make the bad guy talk! Ain't that how it works?

When did anyone like Donald Trump bother to learn how the world really works before shooting off their mouth about something?