Wars Are Won With Logistics 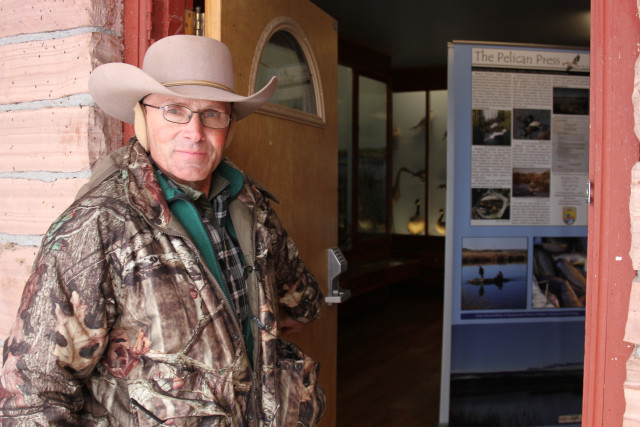 The standoff in Oregon is an armed insurrection against the United States Government. What makes it a deadly and dangerous situation is the fact that the men involved have military experience and training. These men are, apparently, high speed Rangers and snipers and professional military men with years and years of experience as NCOs. They are also ranchers, which means they known the land, they know how to subsist out in the wilderness, and they possess salt-of-the-Earth common sense.

[...] the FBI was monitoring the situation from afar and refusing to say whether it has a strategy in place for dislodging the invaders. But the feds appeared to be letting the situation play out — and letting cold and hunger work on the protesters.

Bundy began his remarks by thanking the locals for bringing them "meat" and was especially grateful to a rancher who brought them "very very good pot of soup that was very needed on a late night."

"We were very hungry," he said.

You had forever and a day to plan your occupation of the wildlife refuge building. You had the time to plan for any possibility. You had the opportunity to use a local grocery store, your various and sundry sporting goods stores, and you probably had a Target store somewhere or a Wal-Mart where you could acquire what you needed for at least a month if not more.

Less than four days into your occupation, and you sons of bitches are hungry?

You are a no go at this station. You are a complete and utter bolo, son. Go home, tend to your cows, and don't play army anymore. You plainly suck at it.

Head on over to Dickshooter, Idaho. They could probably use your militia skills.
on January 05, 2016