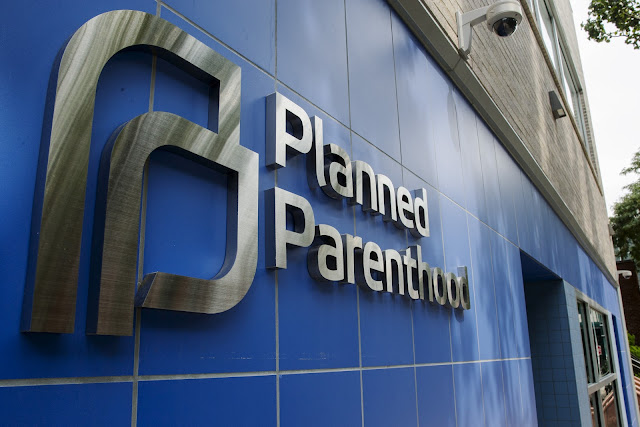 This is a good start:

A grand jury convened to investigate whether a Houston Planned Parenthood clinic had sold the organs of aborted fetuses on Monday cleared the clinic and instead indicted the undercover videographers behind the allegations, surprising the officials who called for the probe and delighting supporters of the women's health organization.

The Harris County grand jury indicted David Daleiden and Sandra Merritt, both of California, on charges of tampering with a governmental record, a second-degree felony with a possible sentence of up to 20 years in prison. It also charged Daleiden, the leader of the videographers, with the same misdemeanor he had alleged – the purchase or sale of human organs, presumably because he had offered to buy in an attempt to provoke Planned Parenthood employees into saying they would sell.

Now we need damages to be assessed. As in, how much did Planned Parenthood lose in terms of funding when the Republicans launched their coordinated attacks?

Put these clowns out of business. Every dime they raise through Gofundme should be confiscated and given to Planned Parenthood clinics all over America. Oh, and the families of those killed by the Planned Parenthood shooter--give them some as well.
on January 26, 2016