Phony Issues on the Campaign Trail 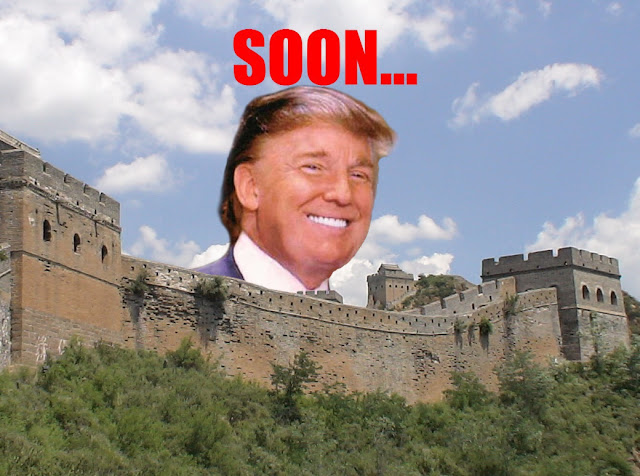 Undocumented workers in America? Well, they're getting rarer and rarer:

The illegal immigrant population in the United States has fallen below 11 million, continuing a nearly decade-long decline that has the potential to reshape the debate over reforming the nation’s immigration system, according to a study released Wednesday.

The total undocumented immigrant population of 10.9 million is the lowest since 2003, says the report from the Center for Migration Studies, a New York think tank. The number of undocumented immigrants has fallen each year since 2008, the report says, driven primarily by a steady decline in illegal migrants from Mexico. Even sharper declines from South America and Europe have contributed to the overall numbers, the report says, even as illegal immigration from Central America — where families with children have flocked across the southwest border in recent months — is on the rise.

Written by Robert Warren, a former longtime U.S. government demographer, the document could have an impact on the fiery debate over immigration that has unfolded on the 2016 presidential campaign trail. Republican candidates, led by Donald Trump, have portrayed the border as overwhelmed by illegal immigrants who must be kept out by a massive wall the New York developer proposes to build. President Obama and Democratic candidates say the border has never been more secure and call for comprehensive immigration reform to naturalize immigrants already here.

Does this automatically mean wages are going up? I don't think so because there will always be a larger number of jobs in America that Americans won't do. A good number of Americans won't pick vegetables, process meat, or work in in the landscaping industry. They don't want to clean things or pick things off the ground. But the illusion that there's a problem here will persist because facts don't matter.
on January 20, 2016