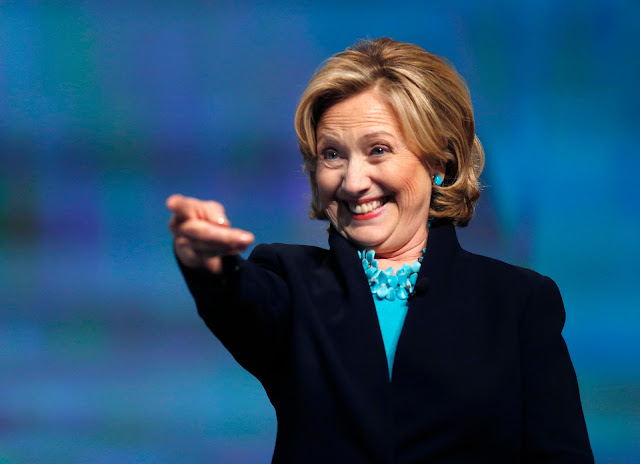 I wholeheartedly endorse Hillary Clinton for President. But, if Bernie Sanders wins the nomination, I'll vote for him, too.

In the months ahead, we're going to witness a shitstorm of Biblical proportions. Imagine the tornado scene in the Wizard of Oz. Crazy people on bikes, swirling cows, flying horrors, winged monkeys, savage little cheap men in bad suits, wingnuts, followers, doomsayers, fools and errand boys are all headed our way. Someone is going to have to grab the Democratic party by the lapel and start howling for reason. A failure to elect a Democrat this cycle is not going to be the end of the world, but it will unravel quite a bit of human progress.

The conservatives like to say that they stand athwart history, yelling stop. In a global environment, we can no longer afford obstructionism. So, it's one thing to say, "let's keep going on the path set by President Obama." It's another thing to ignore the possibility of reviving the 50-state strategy and going after every single Congressman and Senator every election cycle, every time.

And that's really what's needed--a comprehensive effort to elect Democrats and hold them accountable every election cycle. We can't go to sleep or everything will fall apart.
on January 26, 2016