Another Chance to Freak Out 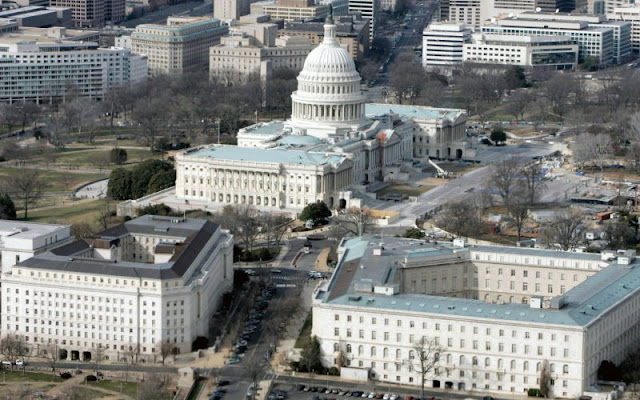 Now, the worst thing you can do is speculate:

Eight people were hospitalized after an unknown substance was found Friday morning at the Longworth House Office Building, according to the Washington, D.C. fire department. A spokesman declined to describe the symptoms but incidated they were minor. No congressional offices at the building were fully evacuated.

So, I'll speculate. Someone with an anti-government agenda (and this has been really popular as of late) did something. My bet is on the Western Yallquaeda movement or some such thing. I'm shocked that a package with a dangerous chemical made it as far as the Longworth House Office Building. That suggests sophistication or incompetence--take your pick but don't speculate.

This was clearly proof that Obama has been a terrible president. Or it was nothing. But it's irresponsible to speculate, so we'll do it anyway.
on January 15, 2016