This is Why People Love Donald Trump 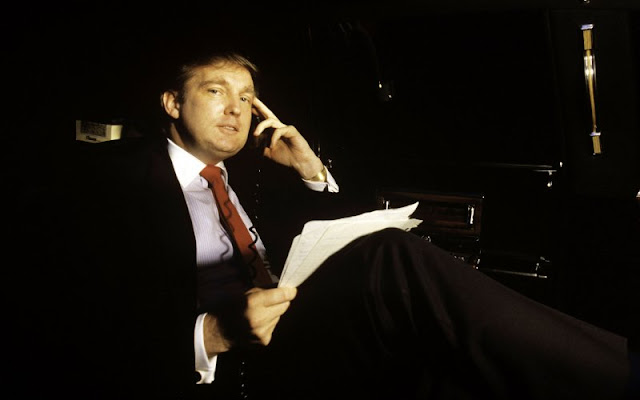 Ah, the arena of public commerce:

A 1973 suit against Trump and the Trump Organization claimed that superintendents at Trump properties would mark African-American applications with a ‘C’ for ‘Colored’ and other racial codes.

When an African-American showed up to rent an apartment owned by a young real-estate scion named Donald Trump and his family, the building superintendent did what he claimed he’d been told to do. He allegedly attached a separate sheet of paper to the application, marked with the letter “C.”

This is the sort of thing that makes Trump more popular with his followers. This is what gets the mob involved in burnishing the myth around Trump. He should walk around with something more dignified on his hat than a trucker cap. He properly should wear some sort of helm, some sort of martial piece of headgear. It should come with plumes, laurel leaves, and maybe a dollar sign. You know, something dignified and luxurious.
If there's one thing you need to know, it is that there's a Trump rule. When Trump says or does something that would make a normal, decent human being capable of empathy uncomfortable, he gets more popular.
on December 15, 2015