God Had Given Us Authority Over the Winds 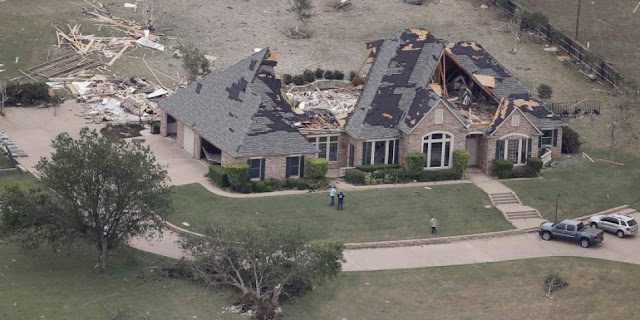 Now, this is trolling your neighbors:

In a nearby Rowlett suburb, Sabrina Lowe says she was luckier because of her faith. Ten relatives were at her home when the tornado threatened.

SABRINA LOWE: We actually went outside and started commanding the winds because God had given us authority over the winds - the airways. And we just began to command this storm not to hit our area. We - we spoke to the storm and said, go to unpopulated places. It did exactly what we said to do because God gave us the authority to do that.

I'm not mocking this woman. What if she's right? What if God really has given her and her family the right to command the winds of a powerful tornado? Would you want to be the one person on the block who made fun of her and wrote a lame blog post about it?
Hells no, baby. Hells no.
on December 29, 2015