Fuck Off You Fucking Fuck 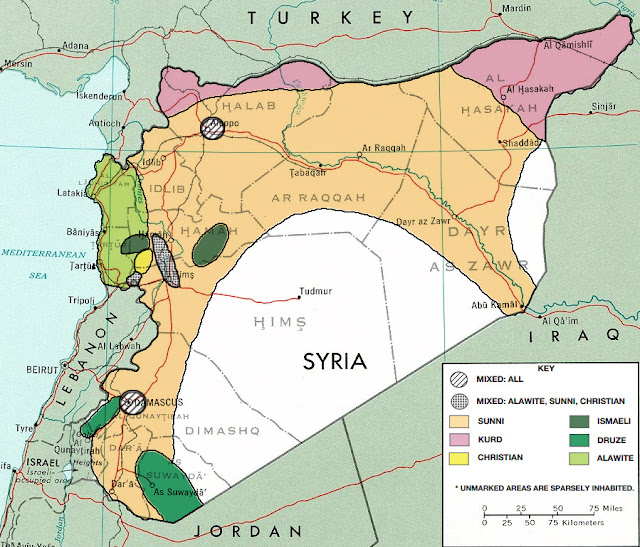 This assessment, courtesy of the cheerleading chickenhawks who encouraged all Americans to embrace the very same war that destabilized the Middle East in the first place:

This was a bad year for American foreign policy and therefore for much of the rest of the world. Instead, of bringing peace and security to Syria, the White House has jeopardized the peace and security of our friends and partners around the world—from the eastern Mediterranean to Western Europe, and from the Persian Gulf to our own shores. What makes the administration's glib year-end self-assessment even more demoralizing is the near certainty that the White House will continue on this path, and that next year will therefore be even worse.

Gas is less than $2.00 a gallon, which gives millions and millions of poor Americans a tax break and our economy as a whole a massive shot in the arm. Unemployment is about as low as it gets before you begin to see a phenomenon called "full employment" in the job sector. Americans are buying cars and houses again. Americans are not dying on a daily basis in the Middle East. America does not face an existential threat from thugs in pick up trucks. All around you is peace and prosperity on an unimaginable scale--we live in a time, as Louis CK said, where everything is amazing and no one's happy. We finally have a President smart enough to keep us out of a quagmire (hello, Bernie!) that has now caught the Russian military. Yes, instead of American troops, Russians are fighting and dying to bring stability to a Middle Eastern country where there are only dictators and smoldering ruins to write home about.

We even have a president who has done something about homeless Veterans--a clear indication that cleaning up the foreign policy disasters of the previous administration is doable and is the right thing to do.
I get why you're mad--President Obama basically trolled Vladimir Putin into spending massive amounts of money, men, and material to achieve what amounts to nothing besides weakening Russia enough so that Ukraine will slip from their grip and he did it with the kind of smile no current Republican running for president will ever show the American people. You know, a sane one.

And you have the nerve to say "things will be worse?" Really? More bodies for your entertainment, is that it? Not enough people are dying to advance your childish foreign policy goals? I'm sorry to hear that. This president has spent seven years getting us out of the mess you jacked yourself into oblivion praising. You shouldn't just go away. You should just go.

Fuck off, jerkass. This year will be like all the rest--if you're a Republican, all you have is bellyachin' and empty glasses. The rest of us are grateful it ain't worse, believe me when I tell you this.
on January 01, 2016