Antonin Scalia is an Expert on Everything 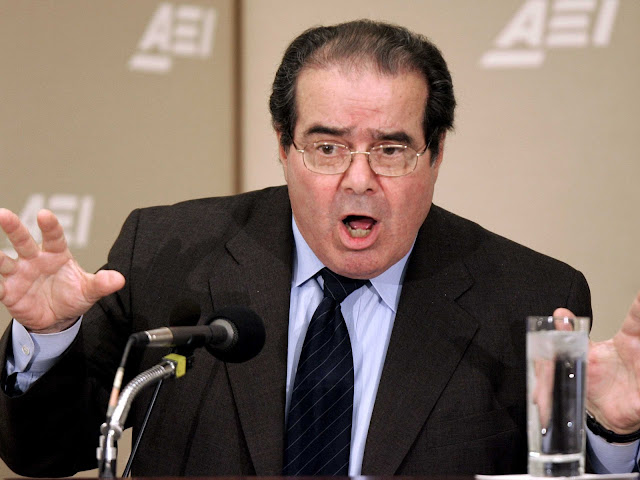 This is from your bestest new SCOTUS blog, which is Gawker:

There are those who contend that it does not benefit African-­Americans to to get them into the University of Texas where they do not do well, as opposed to having them go to a less-­advanced school, a less — a slower­-track school where they do well.

One of the briefs pointed out that most of the black scientists in this country don’t come from schools like the University of Texas. They come from lesser schools where they do not feel that they’re — that they’re being pushed ahead in — in classes that are too — too fast for them.

Oh, that's not odious. That's racist!
I'm glad I could help with that. And, if I may be so bold, it's worth noting that when Antonin Scalia was confirmed, the vote was 98-0, which reminds me of why it would be kind of important to make sure no one like him is ever nominated to the high court again.
on December 09, 2015