We Are a Nation Led by Reactionary Fools 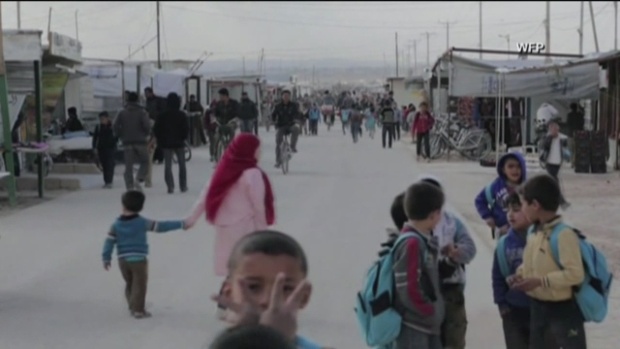 You knew this was coming:

In a statement released Tuesday, Gov. Larry Hogan said: "As governor of Maryland, the safety and security of Marylanders remains my first priority. Following the terrorist attacks on Paris just four days ago, and after careful consideration, I am now requesting that federal authorities cease any additional settlements of refugees from Syria in Maryland until the U.S. government can provide appropriate assurances that refugees from Syria pose no threat to public safety."

This from the same people who were silent when the United States began bringing Iraqi and Afghan refugees to this country under a Republican President.

It all amounts to nonsense. To accept the moral necessity of providing comfort to the refugees of Syria would mean extending the President of the United States a small amount of trust. Well, why not do that? Oh, he's a Democrat? Well, we cannot have that, can we? If there was a Republican in the White House, timid men like Governor Larry Hogan would salute and execute.
I'd like to see which way their moral compass points. I'd like to know how these people can honestly say they're doing this out of a real concern because we've done it in the past. I can vividly recall the arrival of the boat people from Vietnam--why weren't they here to carry out Vietcong attacks against our shopping malls?
I mean, honestly. No one reads anymore and no one knows nothin'.
on November 17, 2015