Can't Anybody Get This Right? 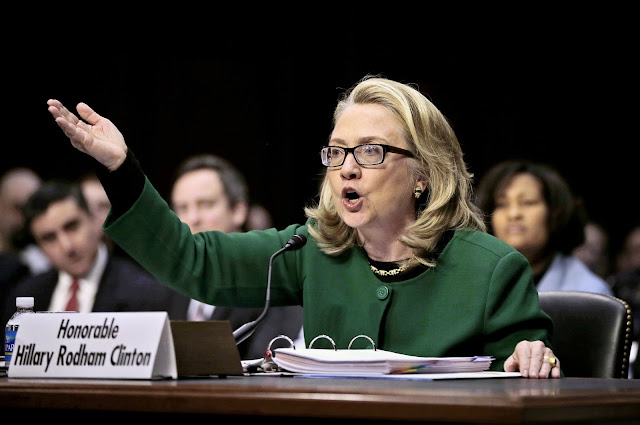 A minor quibble here about U.S. policy in Libya and our attempt to stabilize the country:

"It left a crater where a country once was and fast-tracked the relentless destabilization that has overtaken the Middle East in recent years."

Gadafi made that happen all by himself. The United States tried to de-escalate the post-Gadafi meltdown of a country that had been stripmined of every decent human being. There was no one to work with in Libya precisely because Gadafi had spent decades torturing and killing anyone who would post even the slightest threat to his kleptocracy.

How is the United States responsible for failed states run by thieving dictators? Well, we did prop up a few of them and we did invade Iraq and throw the balance of power out of whack. But we aren't to blame for Libya. We're only to blame for being naive enough to try and save it.
on October 23, 2015