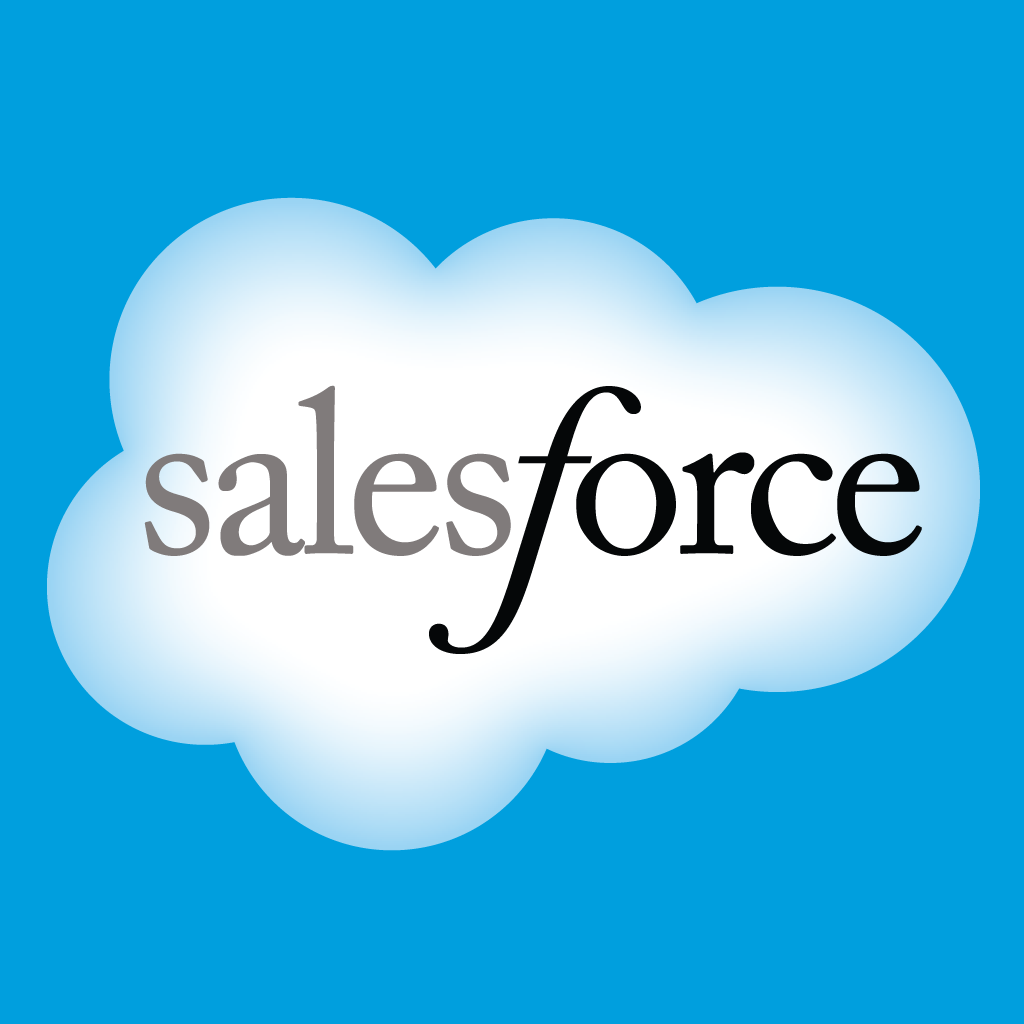 Salesforce CEO Marc Benioff is helping employees who are uncomfortable with Indiana's controversial religious freedom law to transfer out of the state.

Benioff told CNN's Poppy Harlow on Wednesday that several employees have asked for transfers -- and he has agreed, even supplying relocation packages.

"I just got an email on the way to studio from another employee who said, 'look I don't feel comfortable living in this state anymore, you have to move me out,' and I gave him a $50,000 relocation package and said, 'great, you're clear to go.' "

In some ways, yes--this is obviously a stunt of some kind. Salesforce is making a very public stand against bigotry and they deserve praise for that. No company can relocate all of its workers (and the article says as much) out of a state like Indiana. What this means is that Indiana can't count on new business anymore. It can't outrun the negative publicity of the anti-gay law that was passed. And no amount of right wing counter-outrage can top the impact of a major corporation making such a decision as seen above.
Big business--the natural constituency of conservatives--has flipped on the issue of gay rights. Now they need to fund primaries against politicians like Tom Cotton and Mike Pence.
on April 02, 2015