Thou Shalt Not Speak Ill of Another Republican 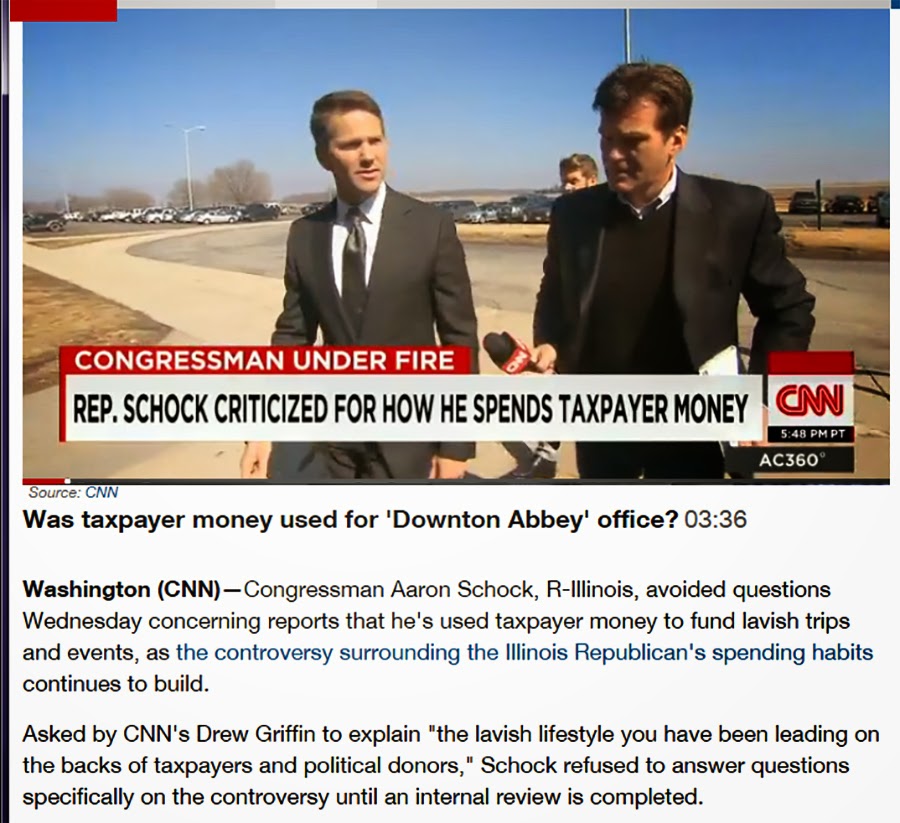 Some clown named Mark Zalcman (buy more vowels, sir) has spoken in a less than kind manner about Representative Aaron Schock of Illinois:

"I don't think he [Schock] represents the values of our district very well," Zalcman said. "He seems to be more interested in raising a lot of money and traveling to Saudi Arabia. This is a farming area and people here would rather see a more down to earth person."

Mr. Zalcman, shut up! You have no right to attack your Congressman. You should be out raising money for Aaron Schock instead of scheming to take away his office so you can decorate it like some troglodyte cave. I'll be willing to bet you that if Mr. Zalcman finds his way to Congress, paper napkins will rain down on his guests like a phony attempt at connecting with regular folks. Come on, dude. You don't go to Congress so that you can dab yourself with a Dog n' Suds napkin. You go to Congress with an eye towards actually solving problems in places like Saudi Arabia. Duh!

It is getting to be impossible for anyone with class or dignity to function out there in a world full of insane liberal media hit jobs and howling mad backwater constituents. These are knuckle draggers with no idea of how difficult it is to function in the setting of a modern office without proper wainscoting. Their attacks are irrelevant. How many more attacks like this are we going to see? How about we open up Ted Kennedy's old office and see how he lived?

If you want to install picture rails and the proper kind of molding for an office, you could do a lot worse than the so-called Downton Abbey themed trim found in Schock's office. All of that sounds like the stinging rebuke of a liberal hypocrite, if you ask me. They'll spread hate and lies about a good man and then luxuriate in their Ethan Allen appointed drug den, high on whatever they can sneak into the building and ready for the next phony outrage.

A sitting member of the U.S. Congress is supposed to flop around in folding chairs and IKEA furniture?

Join me in supporting Aaron Schock and help a brother out. Stop Zalcman and his paper napkin populism. Thomas Ferguson Irish linens or nothing! This is what adorns my table and it should adorn yours as well unless you hate America.
on March 12, 2015