The Whole World is on Fire 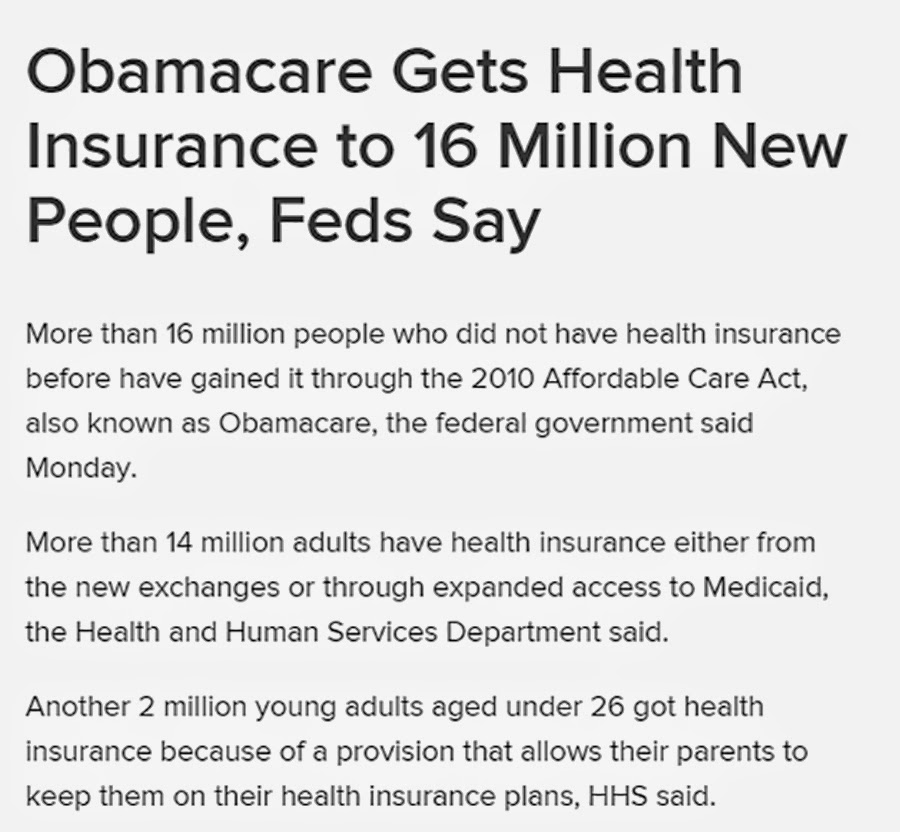 Here's the good news--Obamacare is working like a champ. Our working media doesn't care because it doesn't have a sexy angle to it, like Hillary Clinton actually having a working E-mail system that the GOP can't scrub clean in order manufacture more phony scandals.

I mean, it's obviously the worst thing ever:

At the first of two stops in New Hampshire yesterday, U.S. Sen. Ted Cruz told more than 100 people that the country has nearly reached the “point of no return” and “if we go four or eight more years on this path, we risk losing the greatest country in the history of the world.”

The Texas Republican, who in the past week has also spoke in Iowa and South Carolina, hinted that he could soon announce that he plans to run for president.

At Turbocam in Barrington, the high attendance of Cruz’s speech caused the turbomachinery development and manufacturing company to shift the location into a bigger room. Cruz shook hands and took photos with dozens of attendees on his way in, eventually beginning his remarks about an hour after the scheduled start time.

If he were president, he said, he would work to “repeal every word” of Obamacare and Common Core State Standards, abolish the Internal Revenue Service and adopt a flat tax simple enough “so that every American can fill out his or her taxes on a postcard.”

“The Obama economy is a disaster, Obamacare is a trainwreck, and the Obama-Clinton foreign policy of leading from behind – the whole world is on fire,” he said.

The bit about the world being on fire was news to 3-year-old Julia Trant of Londonderry. She piped up from the front row to clarify: “The world is on fire?”

I guess we're going to burn together, and at least more of us have health care. That is, until President Ted Cruz (which cannot happen because Cruz was born in Canada) fucking sets the whole fucking thing on fire like a demon. Which would be entertaining if he were a heavy metal act instead of a United States Senator.
on March 16, 2015