The Army That Never Was 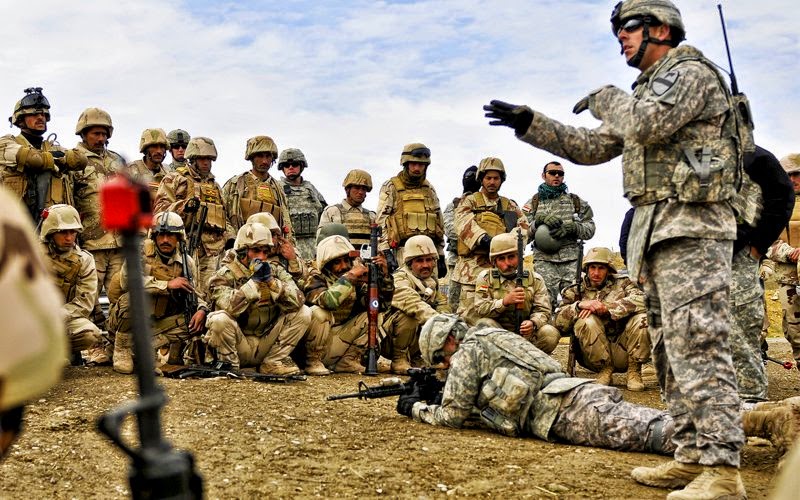 The Iraqi Army and Shiite militias have now launched an operation to retake Tikrit, a Sunni city 95 miles north of Baghdad that was Saddam Hussein’s hometown. The Americans are standing back. The U.S.-led coalition air forces are not flying missions in support because this is essentially an Iranian-organized and -led operation dominated by Shiite militias that answer to Tehran as much as Baghdad.

This may be the shape of things to come.

In mid-February, a Pentagon official made headlines by announcing an April-May time frame for an Iraqi offensive to take Mosul from the so-called Islamic State. Mosul is the second-largest city in Iraq. As The Daily Beast reported last week, the Pentagon now says the April/May date is no longer operative. The Iraqi Army, it was explained, is not ready.

I can remember this sort of discussion, circa 2005:

There never was an Iraqi Army in the post-Saddam era. If, as noted above, there were 100 battalions and now there are virtually no battalions, the battalions themselves were an illusion created to distract the American people from the fact that Americans are going to have to die to save people who hate us from ISIL.
Go ahead. Send the military forces we don't have and the trillions we will have to borrow to make sure that liars escape culpability.
on March 04, 2015