Hollywood Does Not Make Movies For Americans Anymore 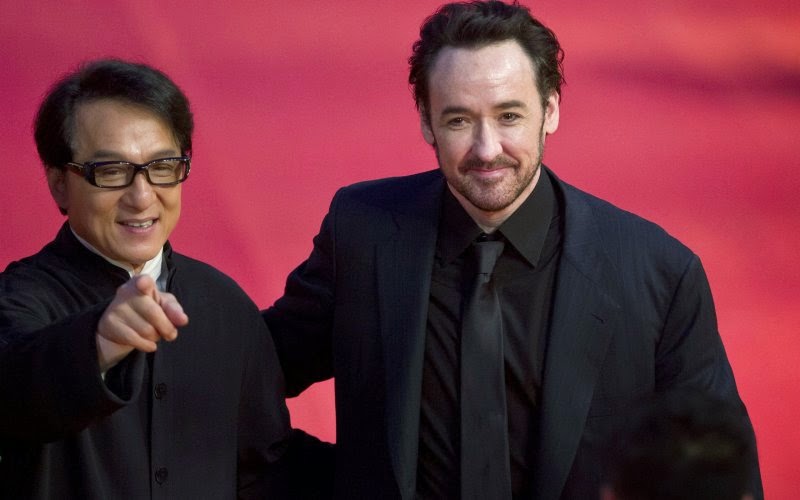 How can you blame Hollywood for chasing the Chinese movie-going public?

China’s monthly movie revenue edged out Hollywood’s for the first time ever in February, making it the world’s leading box office. Chinese theaters took in $650 million, while the U.S. monthly total came in at $640 million, according to research firm Entgroup. A surge of movie sales during the Lunar New Year holiday helped China take the lead. The top-grossing film in China for February was The Man From Macau II followed by Dragon Blade. Prior to February, China’s biggest box-office total was $580 million in July 2014.

The market for films that appeal to the Chinese public is going to continue to expand if wages and employment keep rising in China. From a film perspective, that means two things. One, the more expensive American films are going to be crafted and tailored to entice more and more Chinese customers (look for crossover stars, product placement, subtle shifts in attitude towards China, and even a pro-Chinese bent to action films and superhero movies). Two, old farts like me are never going to see Dragon Blade.

I don't have the time or inclination. Sorry, but China's soft power is not going to appeal to me. Younger people in this country will probably want to see this kind of fare. Chinese cinema, in general, has always appealed to genre aficionados, and I would imagine that this will mean that there will be more fare, more entertainment, and more choices.

If you loved Dragon Blade, get ready for a thousand different variations on that. Snobs like me are going to keep watching television.