A Slice of Life on the West Bank 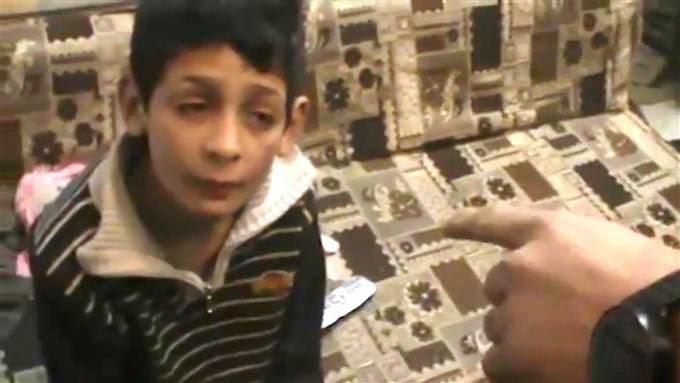 The Israeli Army is woefully short of experienced NCOs and this is where that leads to:

TEL AVIV, Israel — Masked and armed Israeli soldiers have been recorded forcefully entering Palestinian homes and waking up, photographing and questioning children as young as nine.
The videos highlight Israeli efforts to track down young Palestinian rock throwers in the occupied West Bank, according to an Israeli rights group.

"We are getting reports of nightly searches by soldiers demanding that Palestinian kids be woken up," Sarit Michaeli, an activist working for B'Tselem human rights group, told NBC News. "The Palestinians in the West Bank live under Israeli military law so currently the army doesn't need a warrant or permit to enter Palestinian homes."

Since 2007, B'Tselem has handed out about 200 video cameras to Palestinians living in the West Bank so they could document their treatment at the hands of Israeli soldiers. The surge of documented night operations targeting children, however, is more recent.

The tactics used by Palestinian paramilitary groups are far worse, you can be rest assured. That's another lost piece of context.

This video opens the Israelis up to criticism precisely because there was no attempt to handle an interrogation operation like a professional army of occupation would handle it--and therein lies the point. Why are the Israelis acting like an army of occupation? Where are the actual police forces and why isn't there better tradecraft being practiced?
on March 14, 2015