This is How You Go Back Down the Rabbit Hole 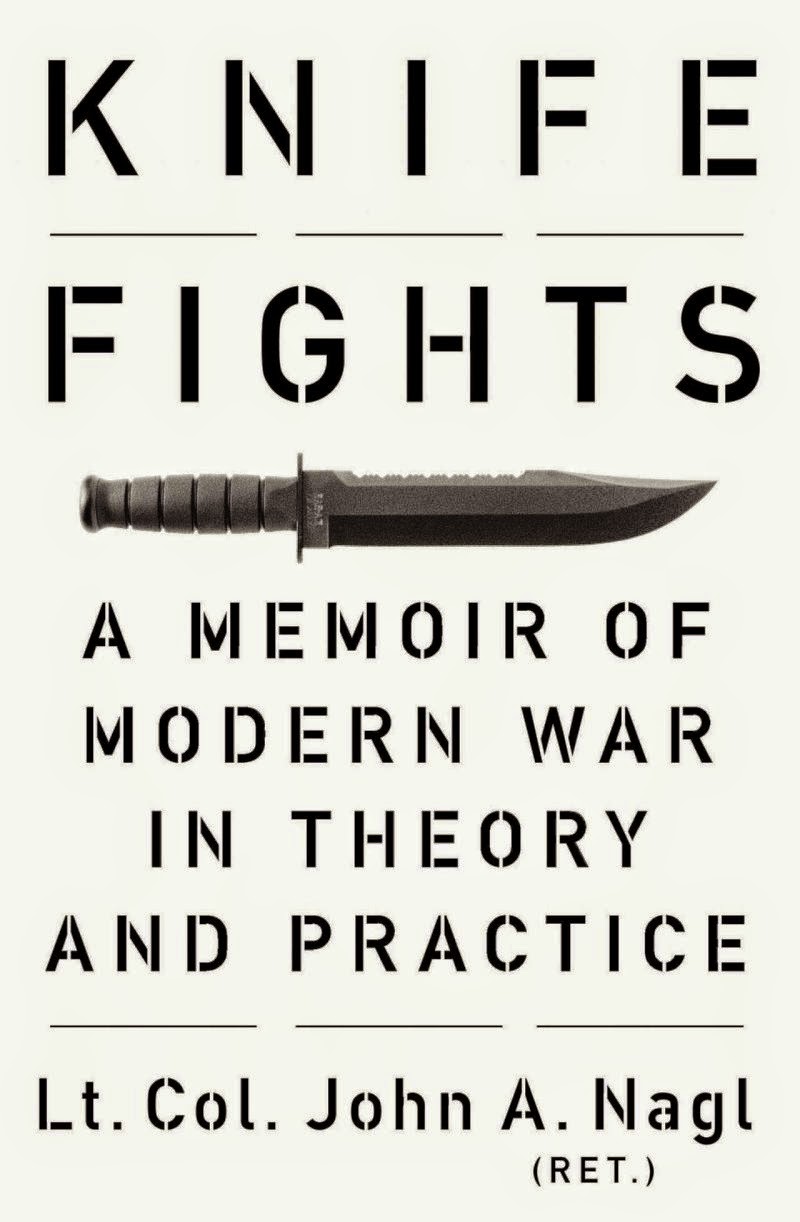 Celebrating Counterinsurgency or COIN practices in Iraq and Afghanistan is a sure fire way to end up re-invading Iraq:

Nagl found himself taken under the wing of the Army senior leadership’s fastest rising star, General David Petraeus, a counterinsurgency expert in his own right who was determined to rewrite the book on Army/Marine counterinsurgency doctrine, and put that doctrine to use pronto in the field in Iraq, which was then on the verge of imploding. Nagl became a prominent part of the team of “COINdanistas” who both wrote and critiqued subsequent drafts of the new Counterinsurgency Field Manual.

When Petraeus returned to Baghdad as new commander of American forces to implement both the surge and the adaptation of counterinsurgency tactics in early 2007, Nagl, at Patreaus’s request, served as “his surrogate” to explain and defend the newly published Manual to the American people.

Knife Fight’s final two chapters are not really part of the memoir per se, but a venue for Nagle, now a well-respected defense analyst, to offer his considered reflections on the triple perils of failing to prepare for insurgencies sufficiently, engaging in them with flagging domestic will and support, or failing to engage in them at all.

Nagl's involvement in the farce that was COIN in Iraq should outright disqualify him from anything resembling a discussion on what we ought to do in the future. Is there any stomach for a third Iraq war, with hundreds of thousands of American troops operating in Northern Iraq, Syria and Turkey in an attempt to clear and hold ISIL strongpoints?
There is no will for it in America, nor is there money, political consensus, or a large enough Army. We have dismantled the military and drawn it down to a point where deploying 150,000 or more troops would be a logistical impossibility.
The mere fact that the name of Petraeus is cited without laughter is telling enough. These people are done. They have shot their bolt. They have nothing relevant to offer anyone, except and apology for failure.
on February 23, 2015