The Decline of Film and the Rise of Television 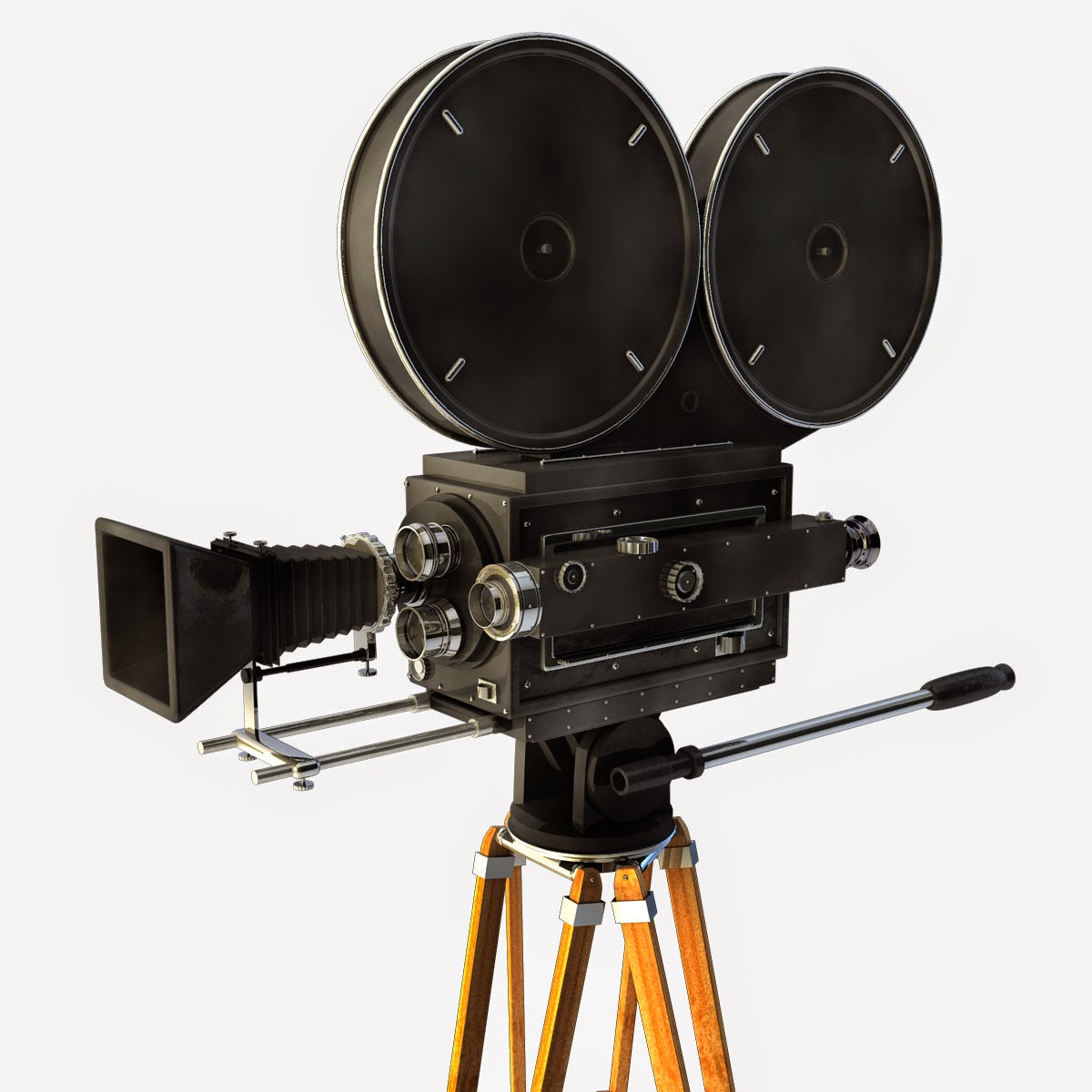 I thought the Oscars were going to be held in March. It was a surprise to realize yesterday that the big day was upon us. The films this year are a bland pile of nothing, and I am not interested in any of them. I think that this was a weak offering to the film gods, and a year that will be forgotten quickly.

The decline of film has been in the works for years now, going back roughly to the rise of the super hero film as a franchise building moneymaker. Films today are rarely made for a broad audience--they are now being made for Asian teenage males. Am I supposed to get excited about a Star Wars film and an Avengers film, coming out sometime this year? I am not the target audience.

I do know that what's being done on television eclipses that of modern film, in terms of quality, scale, and artistic merit. As a whole, True Detective was better than any film released last year, as was Fargo and The Walking Dead. Lots of people have their favorites, but if you took what was accomplished in the front eight of Walking Dead Season Five and put that up against any film released anywhere, you'd have to conclude that TWD was far superior in terms of content and quality.

The best work in terms of the dramatic arts is being done on television.
on February 23, 2015