Signing Up For Obamacare in Dixie 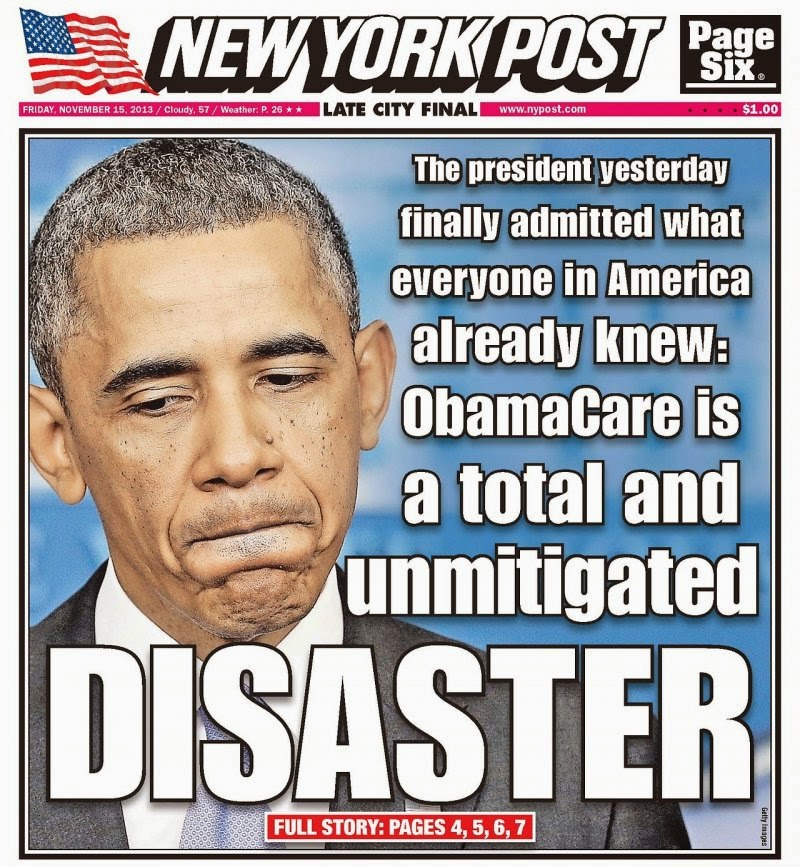 Signups for ObamaCare are surging in southern states, with increases of nearly 100 percent in some states compared to last year, federal health officials said Wednesday.

These people got nothin'. Obamacare is working and the screams of the infantile minds in the Republican Party are music to the ears of everyone who cares about doing the right thing.
on February 12, 2015