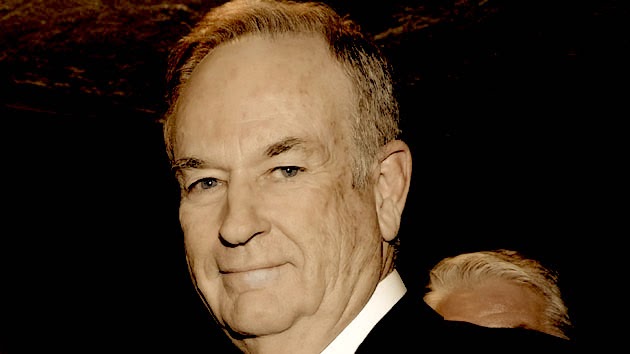 This isn't a hit piece on Bill O'Reilly--it's a laundry list of things that he actually said and did while lying about being a journalist:

Here, for the record, are the questions we sent to Fox. (We included links to his past assertions to make it easy for O'Reilly to review what he said.) Will he answer these questions?

This should have been done years ago, and in many cases, it has already been done, but, wow. When you have that many stories and a list like this, no wonder the Fox News machine is trying to smear and destroy David Corn for, um, simply coming up with a detailed accounting of the things Bill O'Reilly has actually said in public.

And, bear in mind, these were not the actions of an editorial commentator--this was how O'Reilly practiced the actual journalism that made him a prominent member of the elite media. This is a detailed accounting of what he did while working as a television journalist as relayed through his own memories.

Talk about pumping up the old resume.