Ashe Schow is Stupid on Purpose 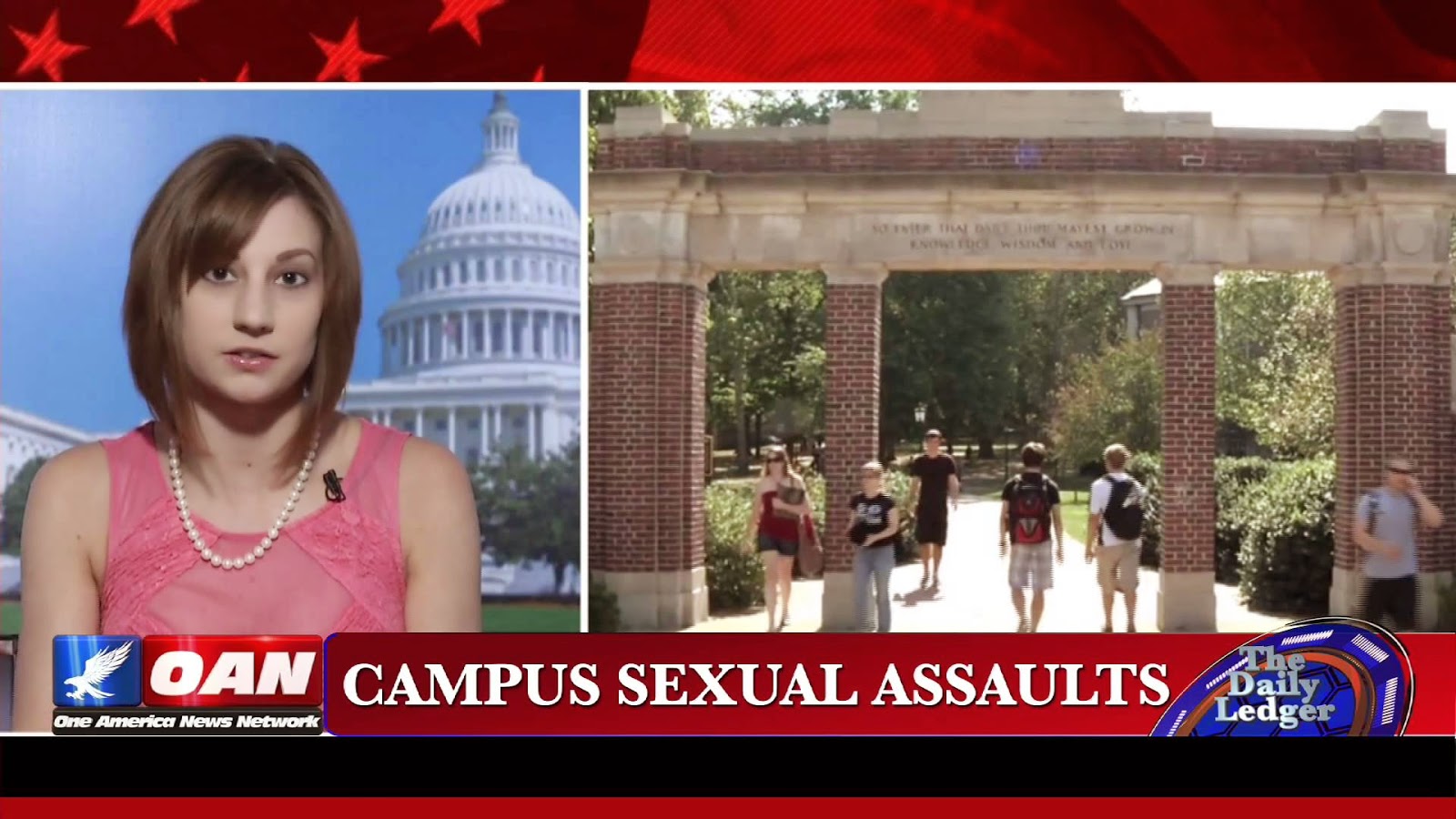 “Right now, nearly 1 in 5 women in America has been a victim of rape or attempted rape,” President Obama said Sunday night in a message played during the Grammys. “And more than 1 in 4 women has experienced some form of domestic violence.”

Gone are the days that the president makes false claims that 1 in 5 women will be sexually assaulted while in college. Now 20 percent of all women in America have been raped or nearly raped. And 25 percent of American women — not just college women — have experienced domestic violence.

Let’s just think about that for a minute. The current population of the U.S. is 316.1 million, with women comprising about half. That means there are about 158 million women and girls in the U.S. If 20 percent of American women have been raped or almost raped, that’s a total of 31.6 million women, which is somewhere between the populations of Texas and California.

Trust me. You have to read the whole thing to understand the entitlement and ignorance enclosed herein:

These numbers are wildly out of line withnational crime statistics, which don’t show anywhere near that number of rapes in the pasttwo decades. Those statistics show fewer than 2 million rapes being reported in that time frame. Even accounting for the fact that many rapes go unreported, the number Obama gave Sunday night is staggering. It would mean that just 6.3 percent of rapes and attempted rapes are reported.

This would also mean that, if Obama is right and 25 percent of American women have experienced domestic violence, then 39.51 million women in the country (which is more than the population of California) are victims of such violence.

If this is truly the case in America — and Obama didn’t just make a major blunder by not limiting his statistics to college campuses, which are still wildly exaggerated — then the draconian measures activists have been pushing to eradicate due process to address the supposed rape crisis might be understandable.

However, in the more likely scenario that Obama forgot to say “women in college” when pushing these politically powerful but ultimately incorrectstatistics, then he just broadcast to everyone watching the Grammy’s that they should be afraid to leave their house for fear of rape, and afraid to stay in it for fear of domestic violence.

Where did this crazy President get his ridiculous ideas about how women are being raped?

An exhaustive government survey of rape and domestic violence released on Wednesday affirmed that sexual violence against women remains endemic in the United States and in some instances may be far more common than previously thought.

Nearly one in five women surveyed said they had been raped or had experienced an attempted rape at some point, and one in four reported having been beaten by an intimate partner. One in six women have been stalked, according to the report.

“That almost one in five women have been raped in their lifetime is very striking and, I think, will be surprising to a lot of people,” said Linda C. Degutis, director of the National Center for Injury Prevention and Control at the Centers for Disease Control and Prevention, which conducted the survey.

It took all of a few seconds to support the President's claim with a verifiable fact and to assess Schow's "stupid on purpose" tactic of attacking the concept of attempted rape on campus as a cultural dividing line between conservatives and liberals. Conservatives are "good" because they are skeptical of how many women are actually being raped; liberals are "bad" because they think too many women face sexual assault on campus while their attackers escape proper legal accountability.

Yes, this is how crazy things are in this country. Conservatives defending the concept of rape is as crazy as it gets.