The Many Failures of Mario Cuomo 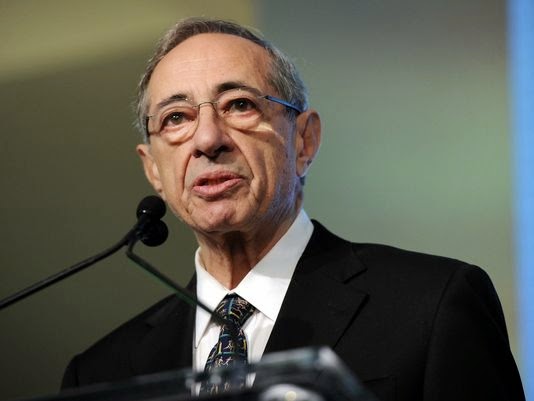 The tendency to lionize people is grating enough, but let's not pretend that Mario Cuomo, or his son Andrew, for that matter, are actually liberals who have accomplished anything. Despite his good intentions, Cuomo governed in a time of conservative ascendancy and was better at making deals than he was at making lives better:

The Moynihan bill offered federal money for participation in the JOBS program, which is intended to prepare welfare mothers for the job market. “Most states leapt at the opportunity,” Moynihan wrote last year in the introduction to a report on the state’s failure. “Not New York.”

In the past year, Cuomo has promoted a panoply of little programs. Jumping onto the national bandwagon, he even supported fingerprinting welfare recipients to prevent fraud. Cuomo’s new commissioner of social services, Michael Dowling, wins high marks from policy types for his desire to change the dependency mind-set that governs welfare offices in the state. But there is still nothing you could call an approach—no single, coordinated, publicized strategy. Cuomo’s new programs may go the way of old ones, their names now forgotten.

Now, did we give Moynihan the same sort of attention during his lifetime? Was there a great clamor for Moynihan to run for President?

I seem to remember Cuomo breaking everyone's hearts when he refused to run for President in the 1980s and 1990s. It got to the point where people stopped wondering if he would run. My personal feeling is that Cuomo was a man who treasured the applause but wasn't interested in really going after the Reagan-Bush legacy and exposing it as the fraud that it was because he had too much to gain by co-opting it for himself.

Just so we're clear--Mario Cuomo was a decent but flawed leader who didn't accomplish much. His son Andrew Cuomo is one of the worst Democrats in America.
on January 02, 2015