The Curious Case of Julia Shields 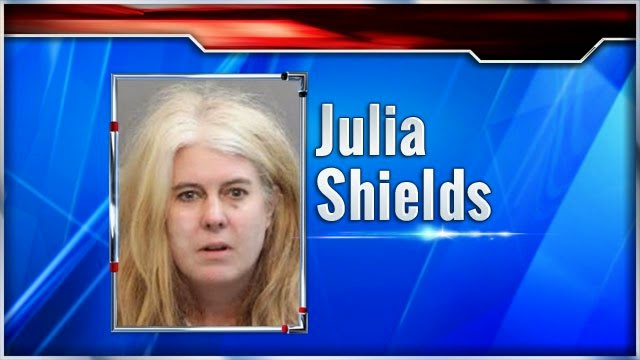 Charles Blow has noticed something about the case of Julia Shields. A few days before Christmas, Shields was driving around the city of Chattanooga, shooting at people and at cars while wearing body armor:

Take a moment and consider this. Take a long moment. It is a good thing that officers took her in “without incident or injury,” of course, but can we imagine that result being universally the case if a shooter looks different? Would this episode have ended this way if the shooter had been male, or black, or both?

It’s an unanswerable question, but nevertheless one that deserves pondering. Every case is different. Police officers are human beings making split-second decisions — often informed by fears — about when to use force and the degree of that force.

But that truth is also the trap. How and why are our fears constructed and activated?

The American mind has been poisoned, from this country’s birth, against minority populations. People of color, particularly African-American men, have been caught up in a twister of macroaggressions and micro ones. No amount of ignoring can alleviate it; no amount of achieving can ameliorate it.

And in a few seconds, or fractions of a second, before the conscious mind can catch up to the racing heart, decisions are made that can’t be unmade. Dead is forever.

It’s hard to read stories like this and not believe that there is a double standard in the use of force by the police. Everyone needs to be treated as though his or her life matters. More suspected criminals need to be detained and tried in a court of law and not sentenced on the street to a rain of bullets.

It's difficult to second guess the police work involved in apprehending Shields. She may have fully cooperated with police and presented them no threat while acting like a maniac in public. But Blow has a point--white privilege while carrying guns in public seems to be a real thing.

Shields presents a problem for society. She's a middle-aged white woman who looks crazy in her mugshot but might simply be on drugs or mentally ill. How do you reconcile the fact that she's alive and can get treatment and then, conceivably, end up rejoining society while so many African-Americans are dead because the police shot them for being unarmed?

Shields had a gun and she lived; we have numerous incidents where black men have been shot dead while unarmed. And there's no such thing as white privilege? Please.
on January 05, 2015