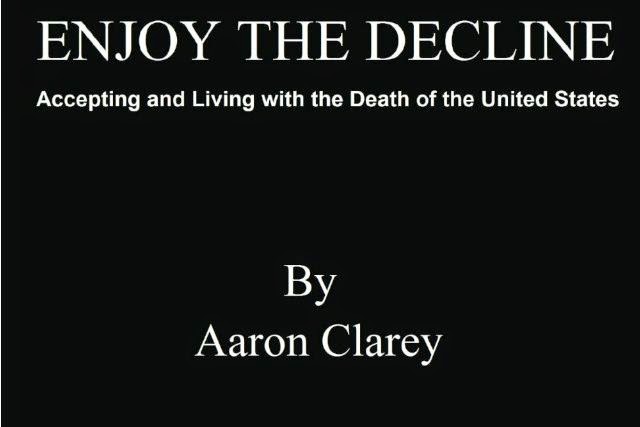 The President of the United States is a little tired of your nonsense:

The developed world has suffered six years of economic pain, a fact that has dominated the political discourse. Obama’s Republican opponents have assailed his economic response, which they claim (contrary to the beliefs of more than 90% of professional economists) worsened the crisis. Even Obama’s allies have devoted more attention to the shortcomings of his rescue efforts than the virtues, in part because they sought to focus Washington’s attention on the plight of the unemployed. Paul Krugman devoted much of Obama’s first term to flaying the inadequacy of the administration’s fiscal response, and its failure to nationalize the large banks. Former New Republic economic reporter Noam Scheiber’s deeply reported history of the rescue, “Escape Artists,” emphasized its shortcomings rather than the huge amount of good it did. Liberal economic thought during the Obama years has, for perfectly rational reasons, been dominated by relentlessly campaigning against complacency rather than celebration.

But it can be simultaneously argued that we have endured brutal deprivation and that Americans experienced the world’s most impressive recovery from the Great Recession. History is already being revised. In recent months, as the American economy has surged, Krugman conceded that the bank rescue plan designed by Treasury Secretary Tim Geithner worked after all (“He was right; I was wrong,” Krugman wrote in a New York Review of Books essay.) Scheiber recently allowed, “my verdict on the administration was overly harsh.” Geithner’s stress tests reduced the “spread” demanded by investors, which reflects the market’s measure of the failure risk, which plummeted immediately and permanently.

I don't think I'm that far away from agreeing with Jonathan Chait. He covers all the bases, but the part that really needs to be emphasized is that President Obama saved the American economy and received no help from the Republican Party while doing so. Bipartisanship has not existed in America, ever, in any substantive form, when it comes to economic matters. The Republican Party has obstructed its way into gerrmandered relevancy. If you were to explain their records, side by side, the American people would have handed the GOP a stunning defeat last November. Instead, a bunch of safe Congressmen got re-elected and stole a few more seats because Ebola was coming over the border to eat your grandma's spleen.

They never worked with the president and they never will. The hate directed at this President eclipses everything else that has ever gone one. It is a remarkable feat to get away with spreading so much hate. The GOP has never been held accountable for the racism and the disrespect shown to the president and they likely never will. It is a feature and not a bug to have a member of the Republican House leadership who got away with speaking to a David Duke group. This is what they are about and this is what they bring to the table. God help them if we ever wake up and stop coddling racists in this damned country.

For the first two years of the Obama Presidency, I was dead wrong about most things and concerned that we were not going to get anything accomplished. I guess it was the end of 2011 or so before I began to realize that we were going to get the modern equivalent of change in this country--slow, methodical progress requiring the suspension of purity trolling and absolutism. I was pleased when Rahm Emanuel was fired and I would have preferred a more progressive approach to things.

We have about two more years to go, and I'm all in. And you'll never get tired of these "America" on the decline memes, will you? Of course not. The overarching theme of the last six years has been that Obama is ruining America.

That's bullshit and everyone knows it. He's had nineteen Katrinas and counting and we're all waiting to see what the twentieth will look like.
on January 12, 2015