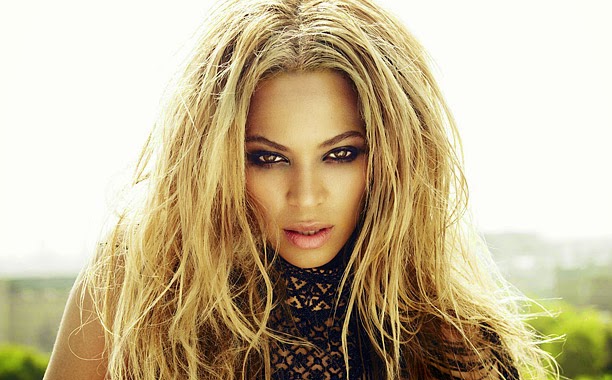 Here it is, right after a gaggle of offensive French cartoonists and magazine employees were killed by fundamentalist censors, and we have Mike Huckabee, the original old square from nowhere who hates dirty dancing and that modern rock and roll music, acting like a jackass in public:

Former Arkansas Gov. Mike Huckabee has accused President Barack Obama and his wife Michelle of parenting by double-standard, in an interview published Tuesday, saying they shelter their daughters from some things but allow them to listen to the music of Beyonce.

While promoting his new book, Huckabee told People magazine, "I don't understand how on one hand they can be such doting parents and so careful about the intake of everything - how much broccoli they eat and where they go to school ... and yet they don't see anything that might not be suitable" in the lyrics and a Beyonce choreography "best left for the privacy of her bedroom."

Huckabee described the Grammy Award-winning Beyonce in his book as "mental poison."

Good Gravy man, give it a rest. We get that you're going to plead for the votes of the squares who haven't left Davenport, Iowa in years because they might wander into a part of the country where the hippity hop and the thumpity thump of the black music might invade their Lawrence Welk lives, but damn. At least have the decency to note that telling the President of the United States how to raise his daughters might involve a little consistency. Where was Huck when the Bush girls were learning to do the butt dance?

Someone somewhere has to have that picture of the Huckabee family in matching shirts, right? 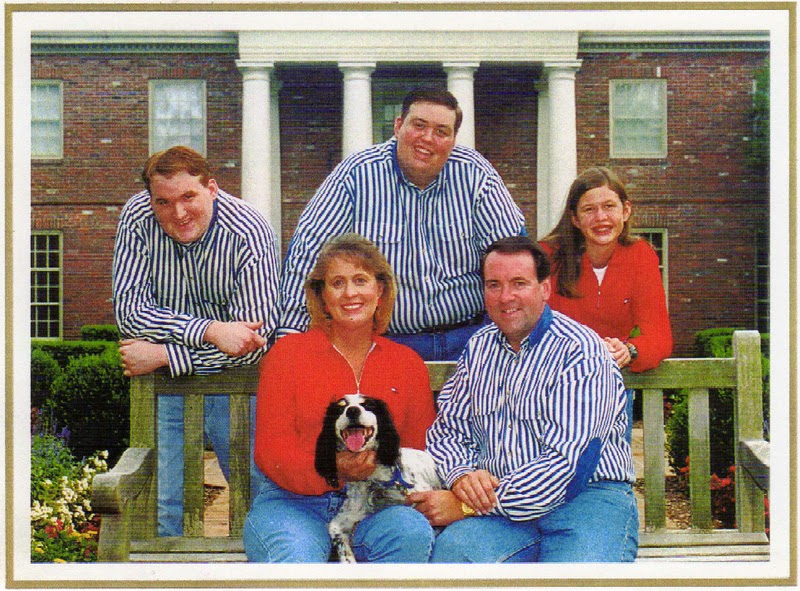 Now you know why they hate Beyonce.

Tipper Gore, bless her heart, tried this move and it fizzled underneath the watchful eye of a man named Frank Zappa. Who will be Huck's Zappa this year? My bet is that someone seriously pissed off about what happened in France will rise up and mock Huck for his pandering, and it will probably be Taylor Swift or the drummer from the Black Keys because shut up, that's why.
on January 13, 2015