Another Chance For Cops to Whine 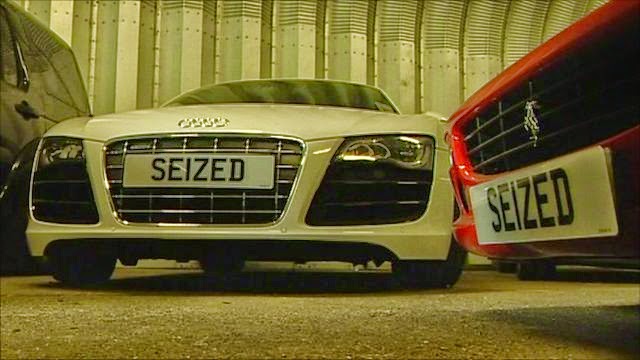 The Attorney General just took the fun out of for-profit police work:

Attorney General Eric H. Holder Jr. on Friday barred local and state police from using federal law to seize cash, cars and other property without evidence that a crime occurred.

Holder’s action represents the most sweeping check on police power to confiscate personal property since the seizures began three decades ago as part of the war on drugs.

Since 2008, thousands of local and state police agencies have made more than 55,000 seizures of cash and property worth $3 billion under a civil asset forfeiture program at the Justice Department called Equitable Sharing.

The program has enabled local and state police to make seizures and then have them “adopted” by federal agencies, which share in the proceeds. The program allowed police departments and drug task forces to keep up to 80 percent of the proceeds of the adopted seizures, with the rest going to federal agencies.

The loss in revenue alone is going to require police departments all over the country to stop paying overtime for cops to go bust people for no reason so they can use Federal law to take away all their stuff.