The Troll Everyone Loves 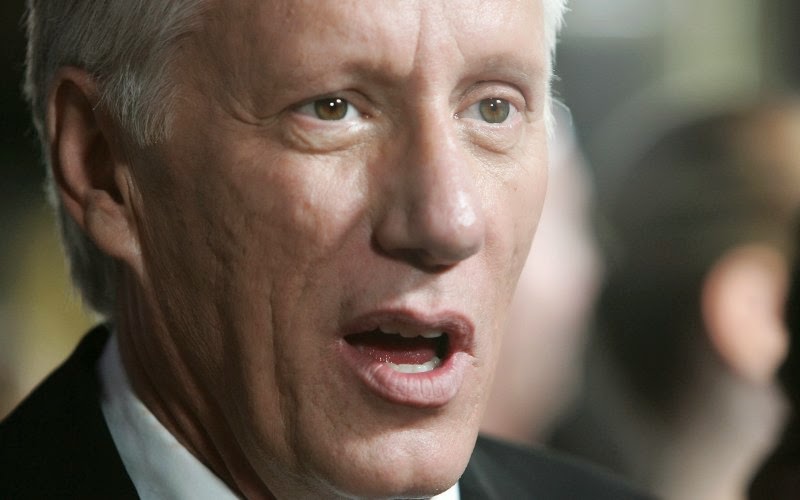 Actor James Woods is handled as if he were a rascally old uncle with nutty ideas in this Daily Beast story.

“Scratch a liberal, find a fascist every time,” Woods tweeted in April. These days the Oscar-nominated actor uses his Twitter account to broadcast his right-wing views to his 190,000 followers—and he’s arguably become President Obama’s biggest, most famous troll on Twitter.

His ranting and ravings are celebrated, of course, because he's a conservative. If he were one of the many liberal Hollywood commenters, he'd be given the Alec Baldwin treatment. And the man can't even get his political ideologies right--fascism comes from the right spectrum and not the left.

Here's what Woods and Baldwin have in common--they both spout an outdated version of what used to pass for discourse. Neither one of them should be celebrated for what they add to the discussion.
on December 31, 2014