The Nightly News No Longer Matters 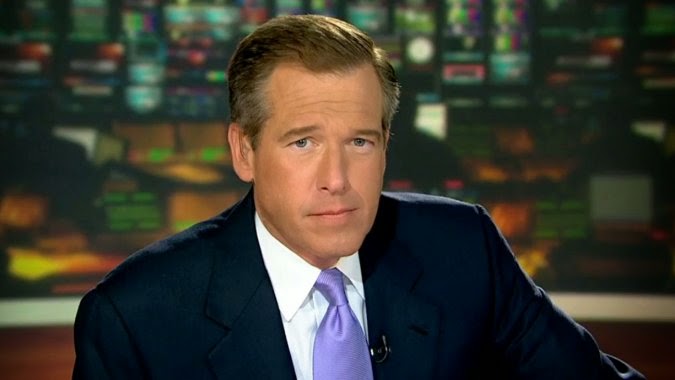 Are you relieved that Brian Williams isn't going anywhere? Or did you, like me, yawn and look for other news:

Brian Williams is staying put as NBC Nightly News anchor, the network announced Monday. Saying that he's "renewed his commitment" to the network's news division, NBC News presidentDeborah Turness said in a staff memo that he will continue to serve as anchor and managing editor of the nightly broadcast "for years to come."

People no longer wish to be informed. They wish to be entertained. I hope Williams can continue to dance around the fact that the job he holds isn't worth what it used to be. In the 1980s, this kind of an announcement would be huge because the nightly news mattered back then, The revenue generated by those programs floated these huge, bloated news divisions. Now, the only thing keeping them alive are the morning shows.

The evening news is merely a hole for the schedulers to work around.
on December 15, 2014