Of Course She's the Problem 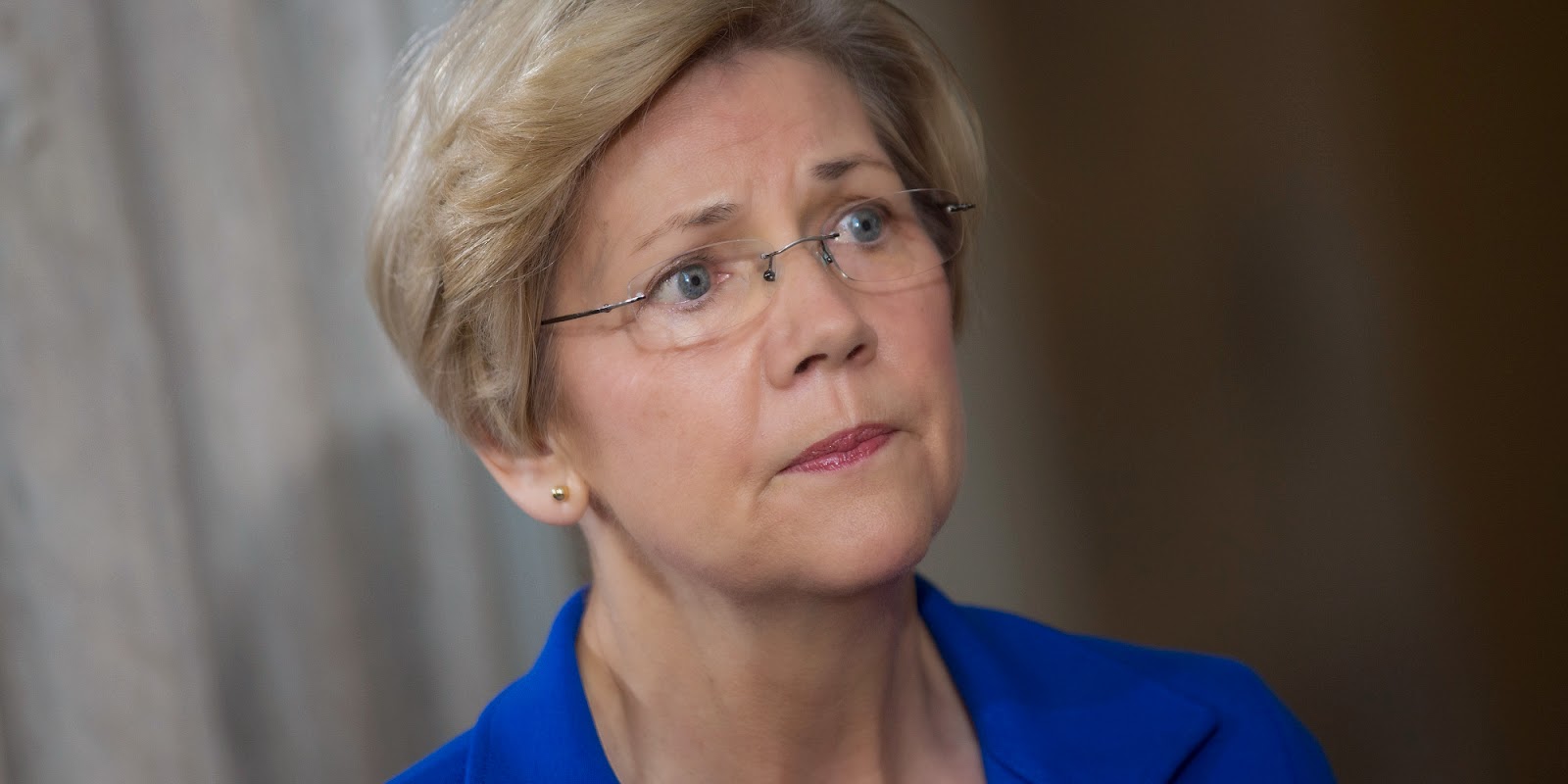 Senator Elizabeth Warren is keeping a lot of Senators from feeling good about being bought and paid for. Senator Lindsey Graham mansplains for us:

Sen. Lindsey Graham (R-S.C.), responding to Sen. Elizabeth's Warren (D-Mass.) criticism of the $1.1 trillion government spending bill's provision that allows banks to take more risk with taxpayer money, on Friday evening went after Warren and other Democrats who sided against the bill.

"If you follow the lead of the senator of Massachusetts and bring this bill down … people are not going to believe you are mature enough to run the place,” Graham said on the Senate floor. “Don’t follow her lead. She’s the problem."

Graham said Democrats not supporting legislation that would fund the government through September 2015 were asking for another government shutdown. "Welcome to democracy," Graham said, arguing that lawmakers shouldn't expect to get everything they want.

"I'm sure on MSNBC you're going to be well thought of, and on the liberal version of talk radio you'll have your moment with that crowd," Graham said, chiding Warren and other Democrats who deplored what has been called a Wall Street giveaway.

On MSNBC, no one is going to see you so, you know. There's that. What liberal version of talk radio? And why does Graham sound like he's about to make a medical diagnosis and talk at length about how important it is to give every woman a transvaginal ultrasound because shut up, that's why?
Graham has mastered the art of mansplaining the need to institutionalize graft and corruption. But what really strikes me about Graham's self-serving nonsense is that he is dangerously close to admitting that he's been bought and paid for and he is upset that Warren knows it and isn't afraid to talk about it.
It's dangerous to point out just how bought and paid for Graham really is because we're not supposed to be informed. We're not supposed to know that, in the words of Warren, the game is rigged.
on December 15, 2014