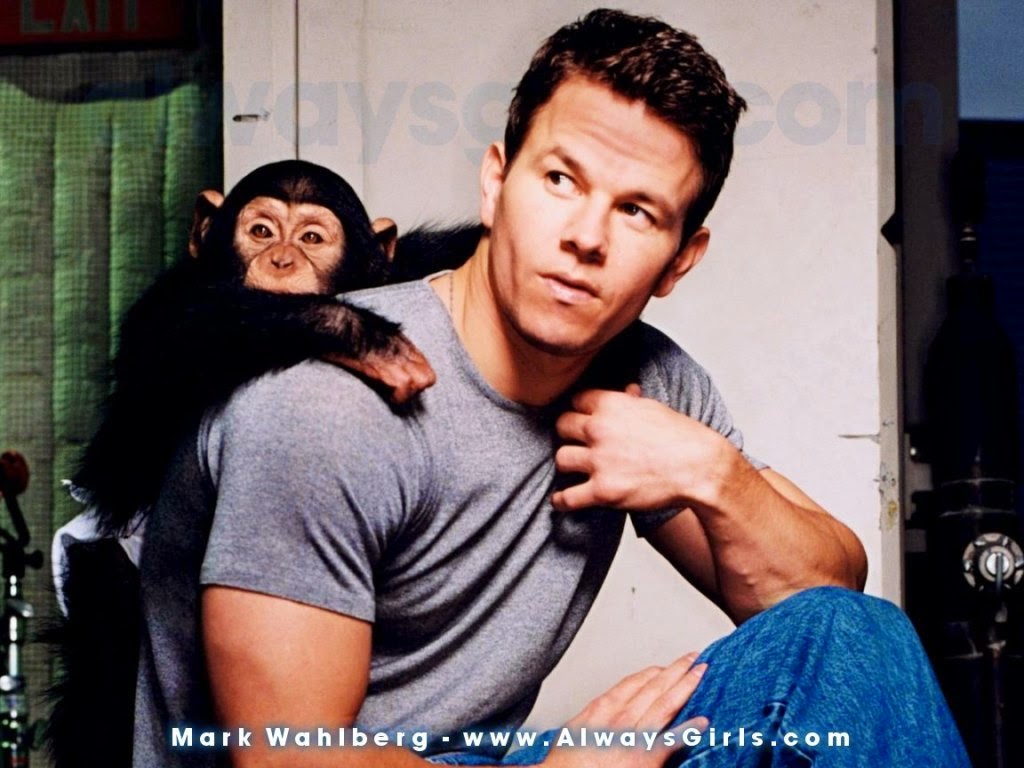 Do you think this will happen?

On April 8, 1988, when he was 16 and long before he became a model, rapper and actor, Mark Wahlberg -- high on drugs and alcohol -- assaulted a man while trying to steal two cases of alcohol and then punched another man in the face as he attempted to avoid the police.

He was arrested, sentenced and tried as an adult, and he served 45 days in prison.

Today, at 43, Wahlberg is a much different person -- a father of four, a successful movie star, a philanthropist who works with at-risk youth -- but says he's still legally affected by his convictions. In a petition submitted Monday (PDF), he's asking for a pardon.

To me, the idea of remorse is the most important aspect of asking for a pardon. Wahlberg has taken responsibility for his actions and he has expressed remorse. In light of all that, he should be granted a pardon. And this really has nothing to do with who he is or how wealthy he is (although I would imagine a lawyer helped him with the request in exchange for a hefty fee).

The pardon process is woefully mistaken for a partisan political tool. It should be a tool for granting people the possibility of returning to public life. It should work for the poor as well as the wealthy, no matter what.
on December 07, 2014