John McCain is an Excellent Judge of Who is Qualified 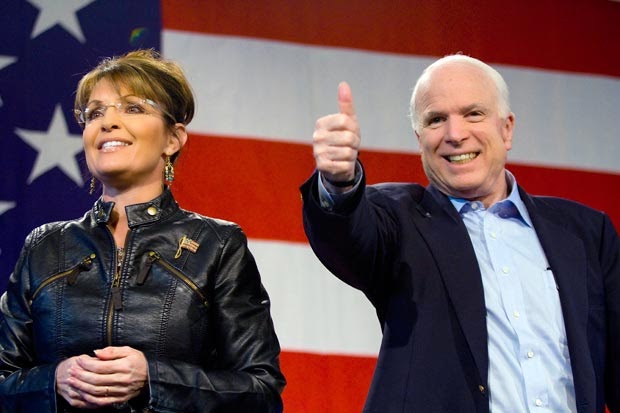 So, this happened today:

The Senate confirmed a producer of the soap opera “The Bold and The Beautiful” today to serve as ambassador to Hungary, and Sen. John McCain is not happy about it.

Prior to the vote, McCain, R-Ariz., went on a tirade about how Colleen Bradley Bell, a soap opera producer and bundler for President Obama’s campaigns, is “unqualified” to represent the United States as an ambassador to Hungary.

“We're about to vote on a totally unqualified individual to be ambassador to a nation which is very important to our national security interest,” McCain said on the Senate floor. “Her qualifications are as a producer of the television soap opera ‘The Bold and The Beautiful,’ contributed 800,000 [dollars] to Obama in the last election and bundled more than $2.1 million for President Obama's re-election effort.”

“I am not against political appointees…I understand how the game is played, but here we are, a nation [Hungary] that is on the verge of ceding its sovereignty to a neo-fascist dictator getting in bed with Vladimir Putin and we're going to send the producer of ‘The Bold and The Beautiful’ as the ambassador,” McCain continued. “I urge my colleagues to put a stop to this foolishness. I urge a no vote.”

Regardless of McCain’s urging, the Senate confirmed Bell to the ambassador post with a vote of 52-42.