How Can You Stop Capitalism? 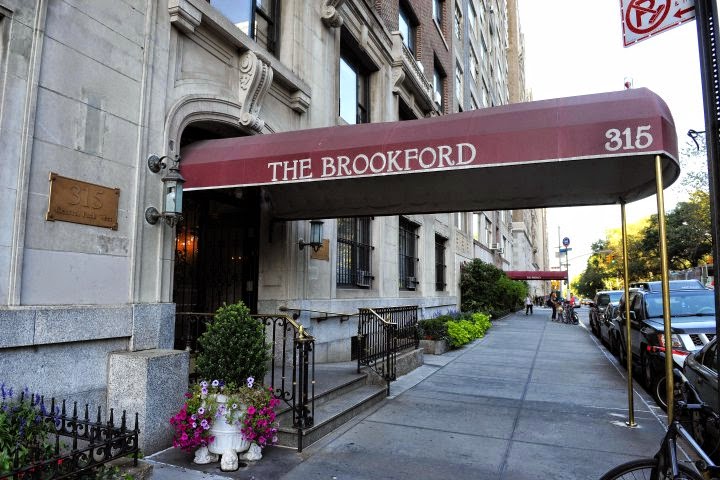 I do not live in fancy digs, nor do I use Uber or Airbnb, but I cannot understand why there is a growing backlash against basic capitalism:

​A woman has been “profiteering” from her government-subsidized, rent-controlled Central Park duplex by renting out bedrooms through Airbnb, a Manhattan judge said, ordering her to stop immediately.

Manhattan Supreme Court Justice Carol Edmead issued a temporary injunction against Noelle Penraat, who, as The Post reported in October, was sued by her landlord.

In her ruling made public Tuesday, Edmead said records show Penraat made $61,000 off her rent-controlled Central Park duplex in just nine months. Penraat’s “own records indicate that she has been profiteering from a rent-controlled apartment partially subsidized by another government program,” Edmead wrote.

The apartment is hers, right? And all she is doing is a form of subletting, which used to be legal. And it's not even subletting. It's called renting out a room, which was done extensively during the Depression. The fear-mongering against the "traffic" in and out of the building is absurd and elitist.

The landlord ​claimed Penraat has had 135 rentals since February 2012, with guests logging three- to 21-night stays.

The landlord estimated that Penraat could make up to $118,300 a year if she rented the apartment on a nightly, year-round basis.

Penraat advertised her “Gorgeous master bed/bath on the park,” a “Lovely small bedroom in a huge apartment” and a “Sunny bedroom, Central Park view” for between $75 and $150 a night until the case was filed.

Honestly, where's the crime here?  If this was Colorado or Georgia, she'd be unable to charge that much and no one would want to stay in her apartment (emphasis on her apartment). She's using the marketplace to make money. She isn't forcing anyone to overpay her. She's charging what people want to pay. Someone has found a way to undercut the profit margins of the people who are really ripping people off. Imagine that.

Making money by giving people something they want to pay for is illegal now?