Counting Down to Insanity 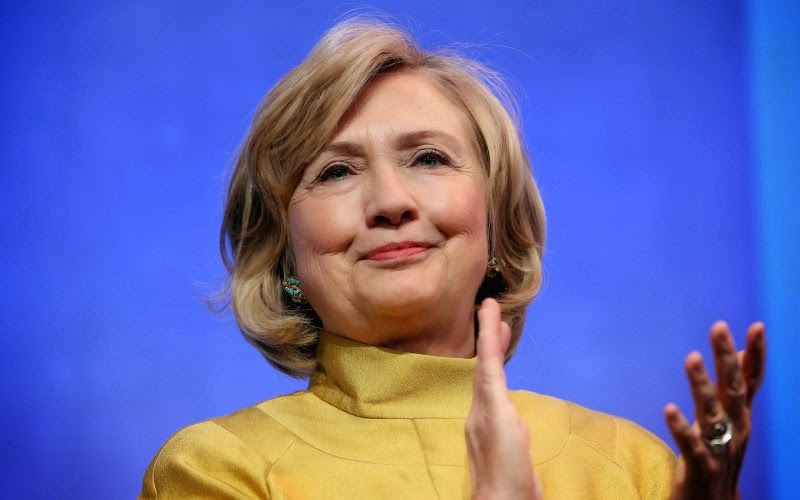 I hate to rain on anyone's parade, but what the hell is this nonsense?

Today they may be sketching out their best attacks on the Democrats’ leading potential candidate for 2016, but once Dick Cheney, Paul Ryan, et al. had plenty of nice things to say.
For the better part of a quarter-century, Hillary Clinton has loomed over American politics as a hate figure for many on the right—and she seems poised to re-assert her dominant position in right-wing demonology in 2016. But there was a time, stretching roughly from her concession of the Democratic presidential nomination to Barack Obama in 2008 to the Benghazi attack in 2012, when conservatives changed their tune on Clinton. In fact, plenty of Republicans even said nice things about her.

Ben Jacobs goes on to list some "nice" things that were said about Hillary Clinton. And, rest assured, none of these "nice" things will be repeated next year when the 2016 Presidential Election begins to gain some steam.
The Republican Party does not do nuance and it does not handle history very well. None of these people will remember what they actually said and they'll deny saying it if it costs them money or votes. They cannot be collated or reminded of the things they have actually done--that's for liberals, not conservatives. There is no accountability for past actions. Hypocrisy, for Republicans, is non-existent because no one, and I mean no one, acknowledges anything other than this morning's news cycle or the latest bit of oft-repeated conventional wisdom. They have hated Obama since day one. They will hate on Hillary Clinton like nothing you have ever seen before.
In short, these people are going to lose their mud.
You see, hating Democrats is our new national pastime. If you thought the last eight years were crazy, get ready for an upside down ride on a red wagon straight to hell. They are going to demonize this woman for breathing air and having a resume. They will hate her like they hate everything in this world that isn't old, confused, Reaganistic and vaguely corporate.
This country has a big bucket of crazy to eat and no one has any napkins.
on December 01, 2014