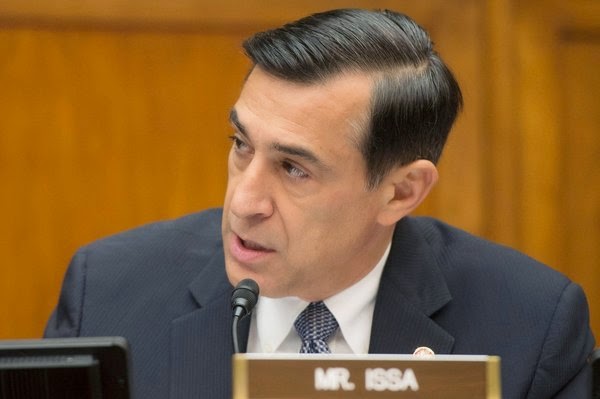 WASHINGTON — An 18-month congressional investigation into the Internal Revenue Service’s mistreatment of conservative political groups seeking tax exemptions failed to show coordination between agency officials and political operatives in the White House, according to a report released on Tuesday.

The I.R.S. has admitted that before the 2012 election it inappropriately delayed approval of tax exemption applications by groups affiliated with the Tea Party movement, but the I.R.S. and its parent agency, the Treasury Department, have said that theerrors were not motivated by partisanship.

Republican lawmakers, dismissing the Obama administration’s denials, have suggested that the delays were not only politically motivated but also orchestrated by the White House.

It's a few days before Christmas so, you know. Time to dump the bad news and run for the hills.

Seriously, though. Despite the fact that Benghazi, Solyndra, Obama's birth certificate, and what happened at the IRS didn't pan out, I'm sure there's an abuse of power scandal out there that the Republicans can use to impeach him next year. Because, as we all know, both sides do it and everything is Obama's fault because of his socialist, Kenyan ursurping ways.
on December 24, 2014