An Interesting Slice of History 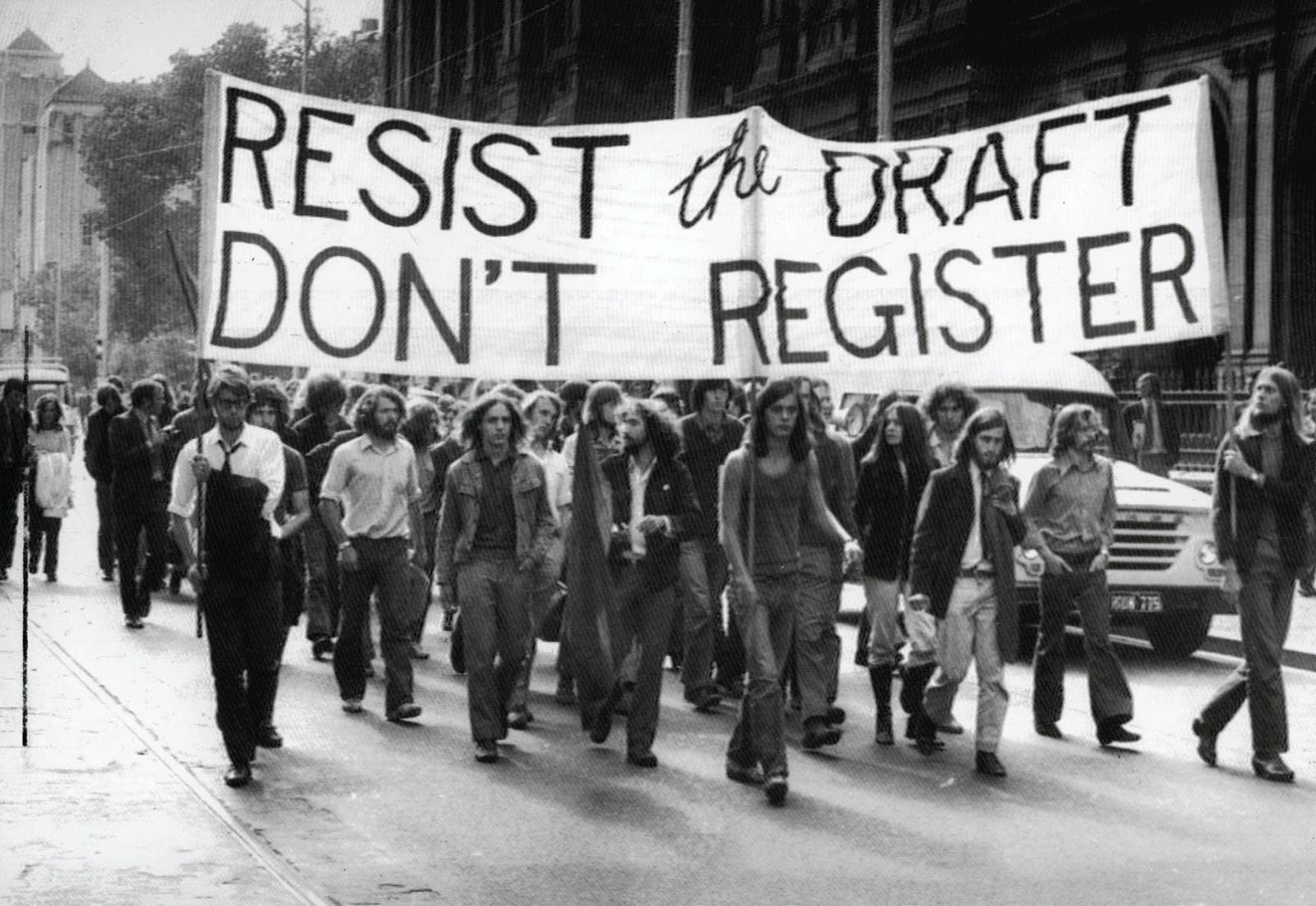 James Fallows has released a treasure trove of great stuff about Chickenhawk America. This was a throwaway link from one of his pieces and I was fascinated by what it demonstrated about America during the Vietnam War:

Inside the Navy Yard, we were first confronted by a young sergeant from Long Beach, a former surfer boy no older than the rest of us and seemingly unaware that he had an unusual situation on his hands. He started reading out instructions for the intelligence tests when he was hooted down. He went out to collect his lieutenant, who clearly had been through a Cambridge day before. “We’ve got all the time in the world,” he said, and let the chanting go on for two or three minutes. “When we’re finished with you, you can go, and not a minute before.”

From that point on the disruption became more purposeful and individual, largely confined to those whose deferment strategies were based on antiauthoritarian psychiatric traits. Twice I saw students walk up to the young orderlies—whose hands were extended to receive the required cup of urine—and throw the vial in the orderlies’ faces. The orderlies looked up, initially more astonished than angry, and went back to towel themselves off. Most of the rest of us trod quietly through the paces, waiting for the moment of confrontation when the final examiner would give his verdict. I had stepped on the scales at the very beginning of the examination. Desperate at seeing the orderly write down 122 pounds, I hopped back on and made sure that he lowered it to 120. I walked in a trance through the rest of the examination, until the final meeting with the fatherly physician who ruled on marginal cases such as mine. I stood there in socks and underwear, arms wrapped around me in the chilly building. I knew as I looked at the doctor’s face that he understood exactly what I was doing.

“Have you ever contemplated suicide?” he asked after he finished looking over my chart. My eyes darted up to his. “Oh, suicide—yes, I’ve been feeling very unstable and unreliable recently.” He looked at me, staring until I returned my eyes to the ground. He wrote “unqualified” on my folder, turned on his heel, and left. I was overcome by a wave of relief, which for the first time revealed to me how great my terror had been, and by the beginning of the sense of shame which remains with me to this day.

Can you imagine such a thing happening today? People actually coordinating their protests, throwing urine in the faces of orderlies, and pretending to be suicidal in order to get out of going to war?