This is Why the Democrats Lost on Tuesday 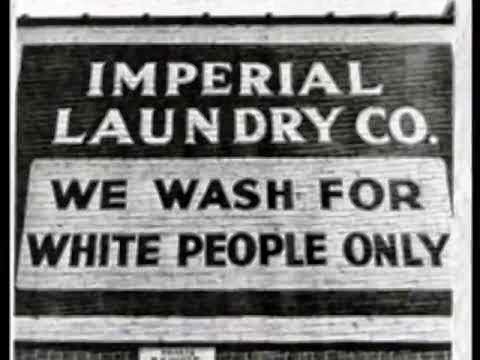 "Accidental racist" Brad Paisley, one-half of the Country Music Award's hosting duo on ABC last night, tried to make a joke about Black-ish, the show that would have normally aired during the time slot. Shockingly, it didn't land!

"If any of you tuned in to ABC tonight expecting to see the new show Black-ish—yeah, this ain't it. In the mean time, I hope you're all enjoying...white-ish." Haha? Kacey Musgraves and that one woman from Nashville were not laughing.

Paisley is the nervous spokesman for a people beset on all sides by things that are popular and black. Country music isn't one of them, of course. Under their breath, you could hear the collective gasp of a people afraid of losing their job because of their hatred for the President of the United States of America. The sickening thing is, these people consider themselves the only real "Americans" left in the country. Their ignorance only makes them more popular with a rapidly dying population.
Anthony From San Diego:

The caller, who gave his name as Anthony from San Diego, California, identified himself as a Republican and started out talking about the direction he thinks the new GOP majority in Congress should take.

"I would just like to say, that the Republicans — and I'm a Republican — please do not overreach," the caller began. "I know they're going to overreach but I'm telling you, if you advocate for the repeal of Obamacare and you get too extreme, then Hillary Clinton will be elected president in 2016."

"This is about race," he added. "The Republicans hate that nigger Obama."

Well, someone finally spoke truth to power. William F. Buckley, your seat at the table has been ready all week--too bad you're not around to vocalize Anthony's salt-of-the-Earth missive and turn it into something genteel enough to repeat at breakfast with the Rotary Club.

Oh, and who could forget the fight to restore Colonel Reb?

The 12-part measure would also establish "Confederate Heritage Month," which would provide a curriculum base for school children to learn about "Mississippi's Confederate history, heritage, achievements, and prominent people," the initiative reads.

The initiative has been endorsed by former Miss America and Mississippian Susan Akin, Mississippi author Julie Hawkins and former state Rep. Mark DuVall, who tried and failed to pass legislation while he was in office in 2011 that would have allowed the restoration of Colonel Reb as Ole Miss' mascot.

America is segregated by those who are trying to live their lives and those who hate the President because he's black. The apathy of the former empowers the latter.
Race is a social construct, by the way, and does not exist. But, you know, the Army will let you self-identify as a Negro so it's all good. The rebranding of the Republican Party continues in the same direction it was always headed. All we need now are white sheets and torches.
on November 06, 2014