Nobody Cares About Climate Change 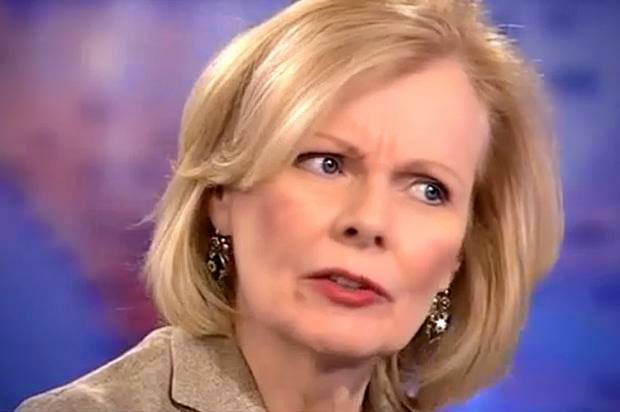 If the president’s party loses big on Tuesday, as appears likely, much of the loss will be due to 3 C’s—competence, coherence and credibility. Competence: The administration has shown little talent for or focused interest in running the federal government well, and has managed the executive agencies very poorly. Coherence: The administration has been unable to explain persuasively the reasoning behind its current priorities (global warming? really?) or its decisions in areas from foreign policy to Ebola in a way that has allowed the public to follow their thinking. Credibility: If you want your doctor you can keep your doctor, red lines, it’s highly unlikely Ebola will come here, there’s not a smidgen of corruption in the IRS, etc. It’s a terrible thing when a president loses his credibility.

This was said with a straight face, by the way. Global climate change is raising the level of the oceans, causing polar bears to drown and cities to begin planning for their own demise. When someone on the right says "global warming? really?" and sneers about that being a priority for the administration, look closely at the future of humanity. We haven't spent enough time preparing for it or trying to slow it down because we sure as hell aren't going to stop it.
It's a massive disconnect in priorities. Our planet is going to hell and a powerful segment of our population has become enamored with the sound of their own ignorance.
Oh, and there's one American with Ebola. Just the one. So, you know. That happened.
Peggy Noonan has never embraced the historical verdict on Republican governance. George W. Bush was legendary among a pantheon of our most prolific liars, and there isn't much argument for his candor or competency. America's inability to remember anything will make it easier for his brother to continue the legacy of lies. Far be it from someone like Noonan to bother with any of the facts, ever.
I would normally welcome the shift of control of the Senate, but all it means is that we are rewarding the intersection of racism and greed. We are denying minorities the vote so that the wealthy can keep their privileges. Control of the Senate doesn't mean much because the Democrats haven't done enough to reverse this reality so I don't think the Republicans will be able to do much damage, especially since there's little left to further destroy..

Their ascendancy is the prize normally reserved for those in desperate need of a reality check. It will put a lot of attention towards the crazies who think Noonan matters. Unfortunately, all that means is that a lot of people are going to suffer. That's what I lament the most--when Republicans run things, people suffer and they suffer mightily. Their benefits are cut, the things they need are taken away, and their rights become a joke in a discussion about how much more we can give to the wealthiest micropercentage of Americans.
Today's just another day for the crazies to howl across their own graveyard of bad ideas.
on November 04, 2014